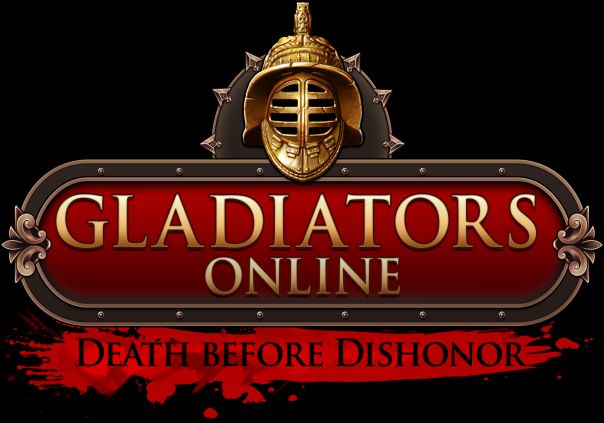 Gladiators Online: Death Before Disorder is a browsed-based strategy game developed by Dorado Games. Players will use strategy and skill in a multiplayer arena which will determine the lives of gladiators in the arenas of Rome.

Skill based combat: Use wits and tactics to outsmart opponents to avoid permanent death

Weaponry: Earn up to 600+ different weapons and armor based on classic Roman designs 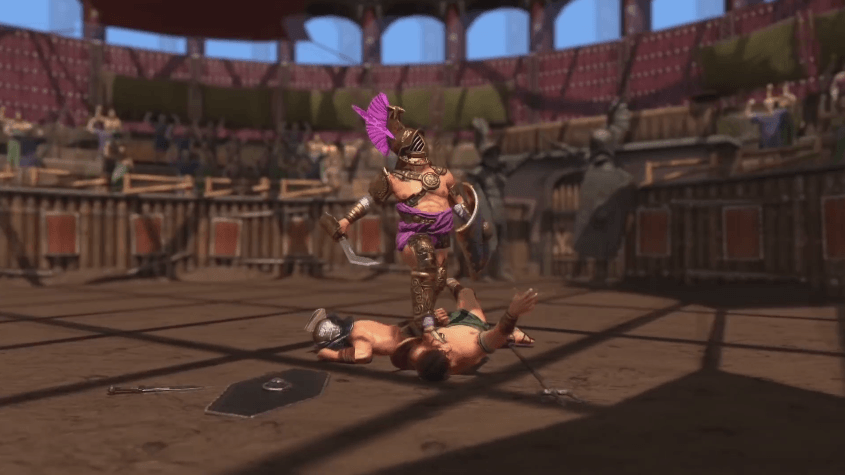 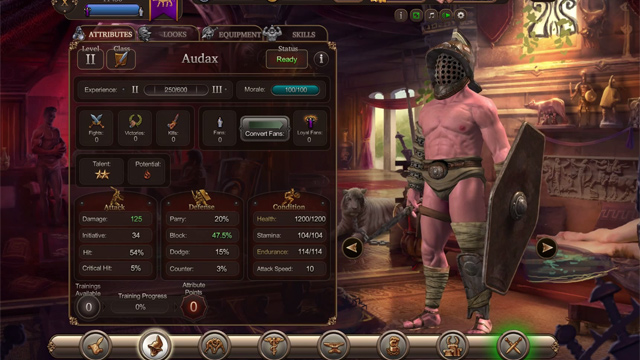