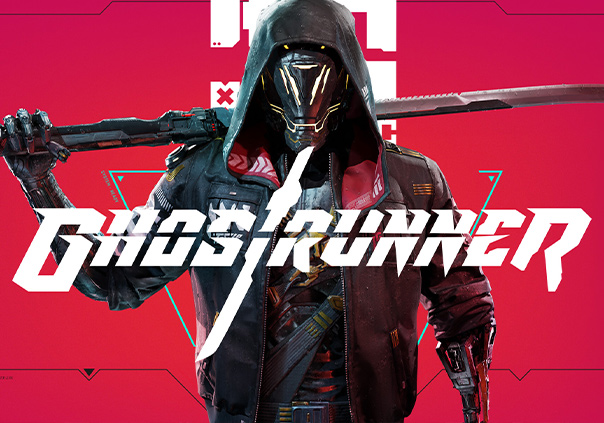 “The streets of this tower city are full of violence. Mara the Keymaster rules with an iron fist and little regard for human life.

As resources diminish, the strong prey on the weak and chaos threatens to consume what little order remains. The decisive last stand is coming. A final attempt to set things right before mankind goes over the edge of extinction.”

►God Among Men: Fight through wave after wave of ferocious foes with the greatest blade-fighting tech ever created built to excel in both combat and movement.

►Coming For You: Make you way to the top of the Dharma Tower and fight the Keymaster tyrant to ensure your continued survival!

►Bespoke Demon: Embark on a violent and deadly single-player excursion through post-apocalyptic streets on your quest for bloodthirsty revenge. 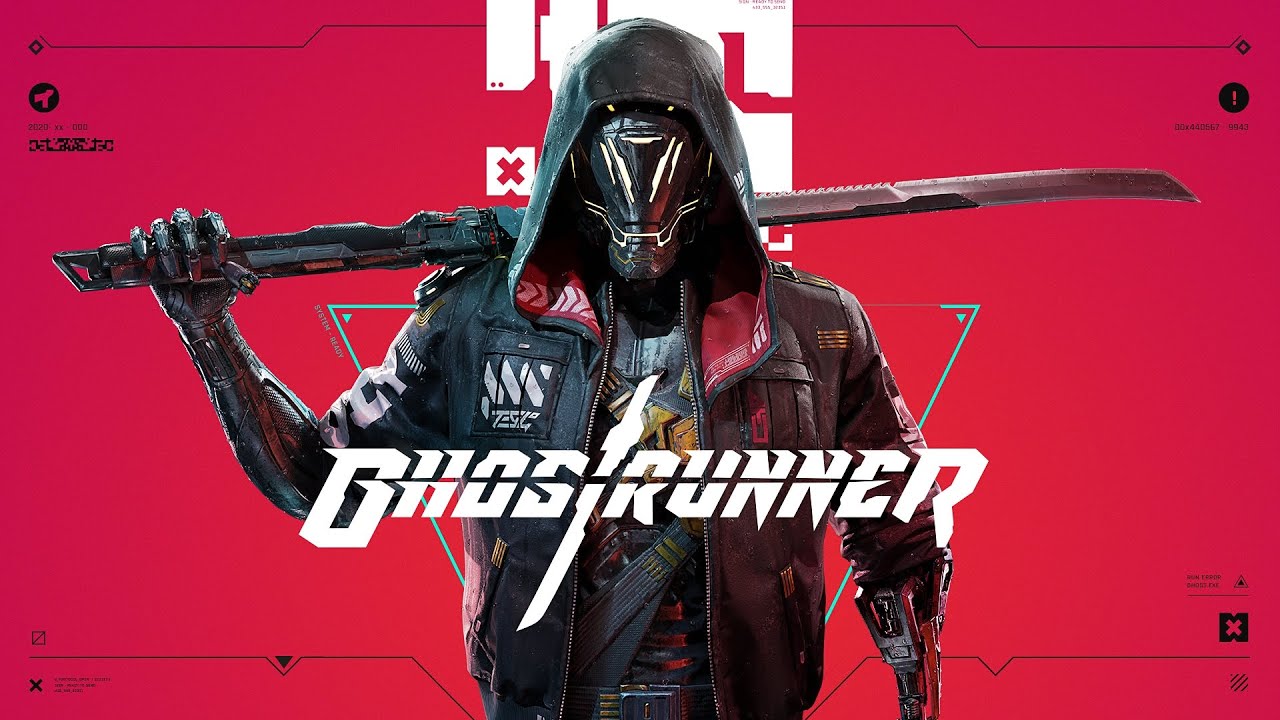 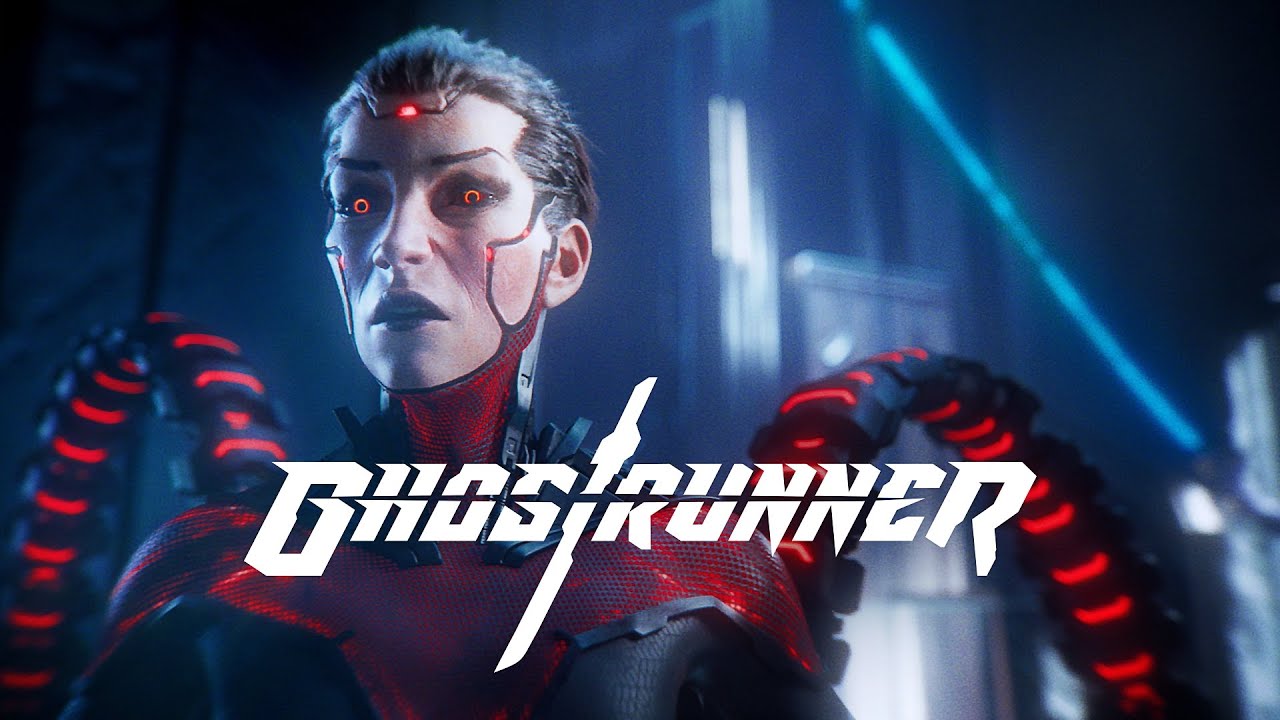