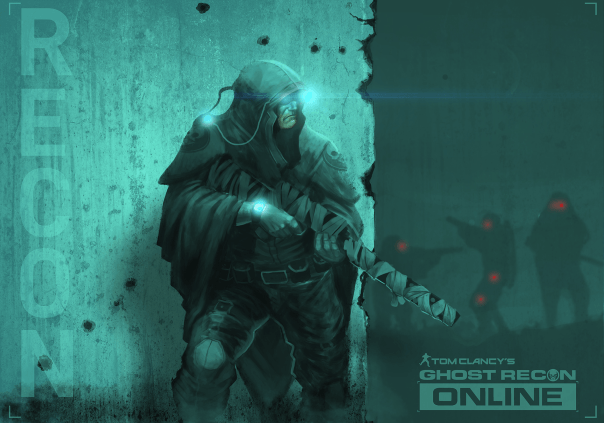 Experience the next generation of PC multiplayer shooters with Tom Clancy’s Ghost Recon Phantoms. Step into the boots of an elite Ghost and deploy cutting-edge weapons and technology as you link up with your squad to dominate your enemies on tomorrow’s battlefield.

CHOOSE YOUR CLASS –
Pick from three Classes: Assault, Support or Recon; each with class-specific abilities to gain the upper hand against your enemies.

DEVELOP YOUR CHARACTERS –
Level up and unlock dozens of weapons, new equipment and skills to suit your play-style.

THINK TACTICALLY –
Use the advanced cover system to advance through multiple maps and game modes.

ENGAGE IN FIREFIGHTS –
Fight alongside your fellow Ghosts, friends and clan mates in fierce 16-player firefights with the easy-to-use fireteam and squad systems.

BECOME A CLAN MEMBER –
Join or create your own clan to get in on the competitive action, where victory goes to the most coordinated team.

DOMINATE THE COMPETITION –
See where you stand against your friends and foes with ladder rankings and player statistics as well as compete in international tournaments. 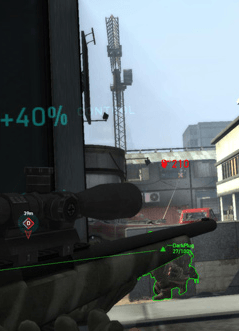 Since August of last year, Tom Clancy’s Ghost Recon Online opened this realm of shooters to the masses. 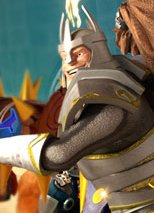 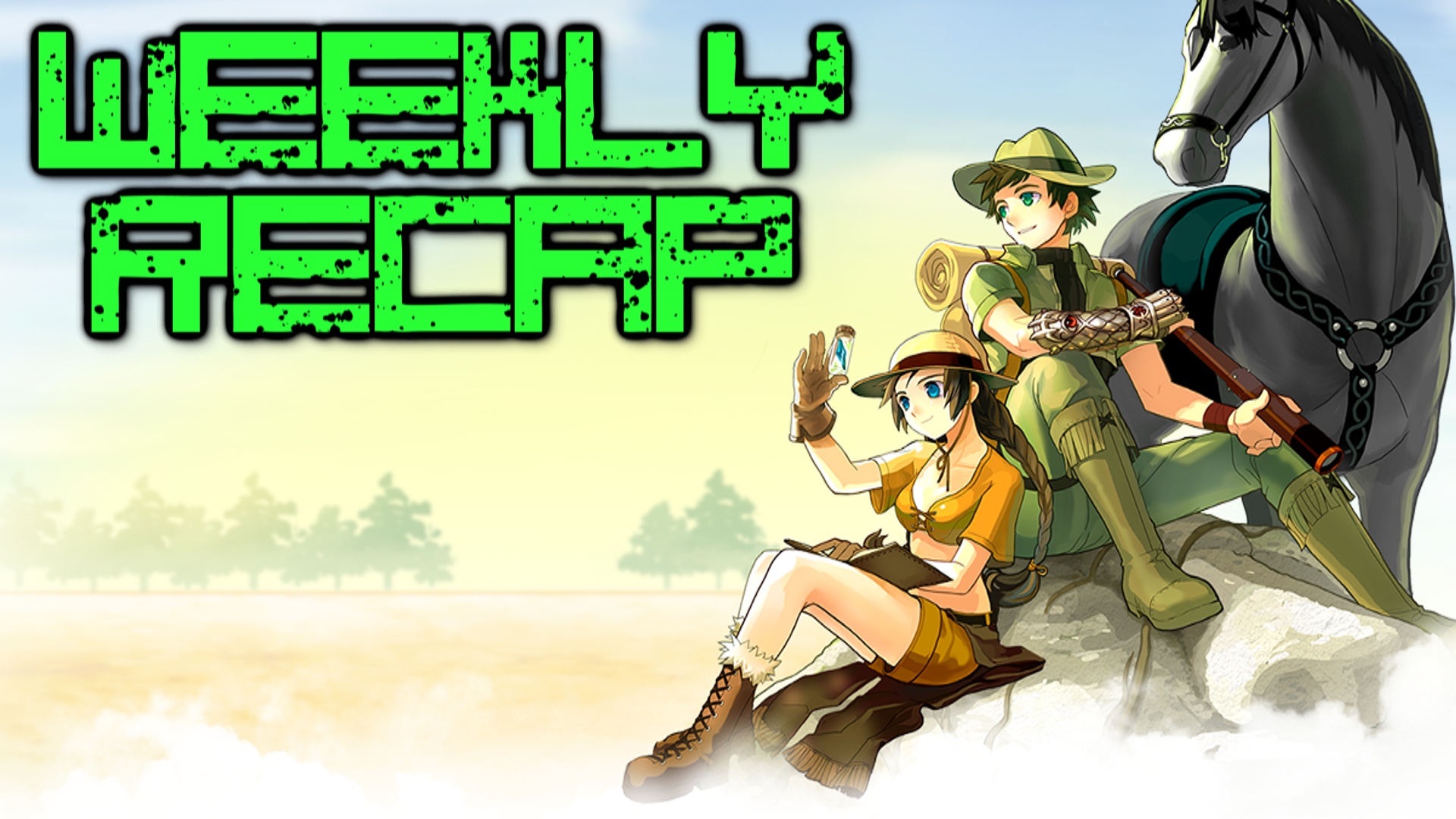 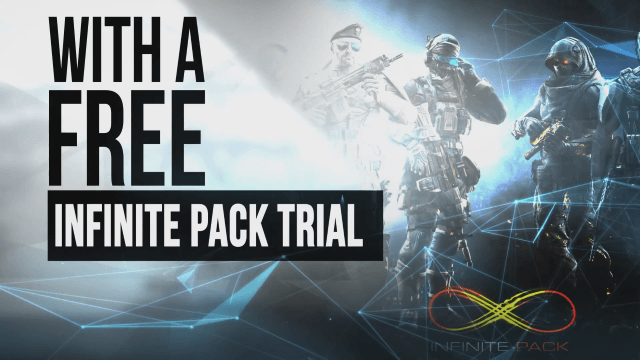 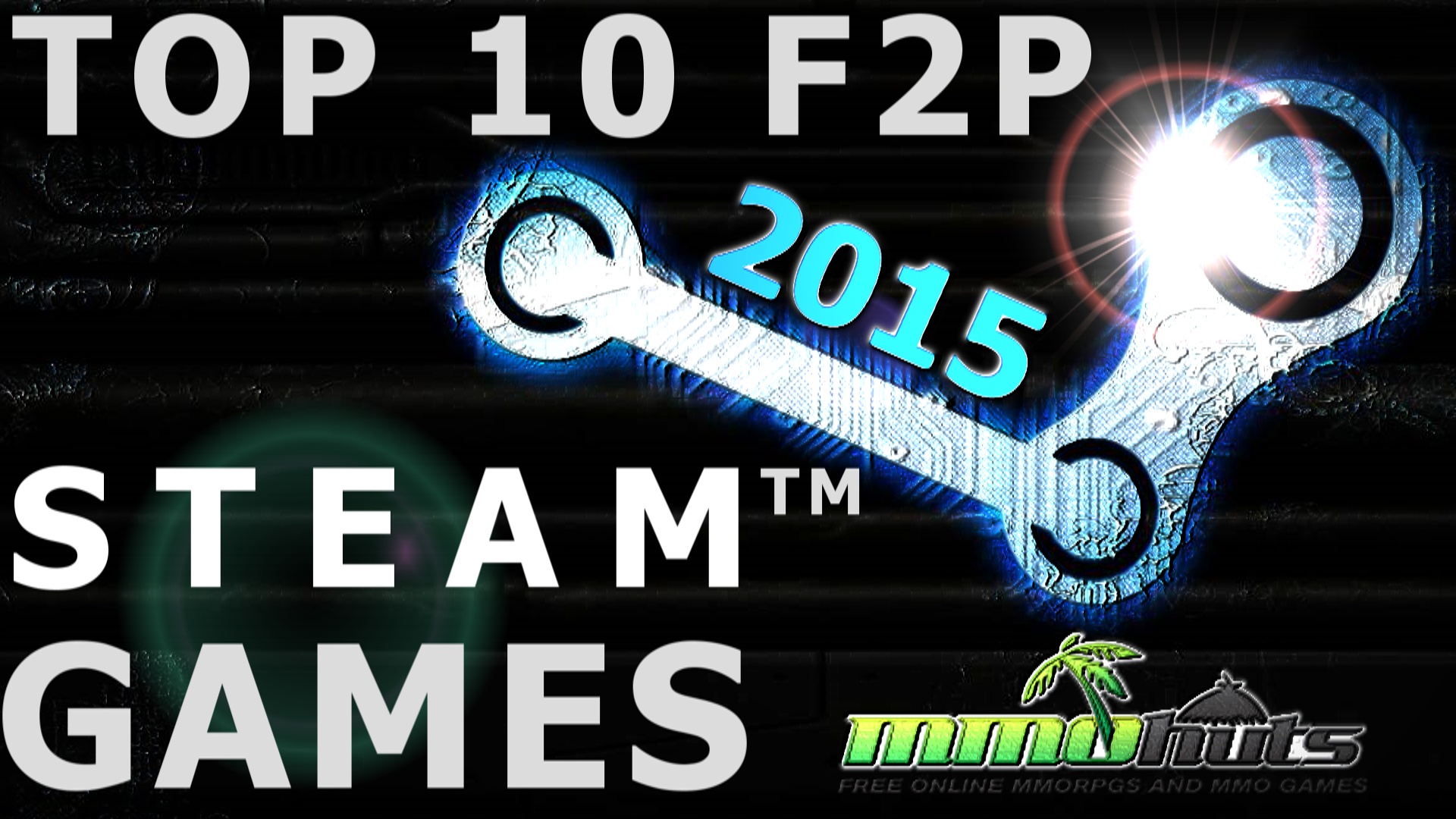 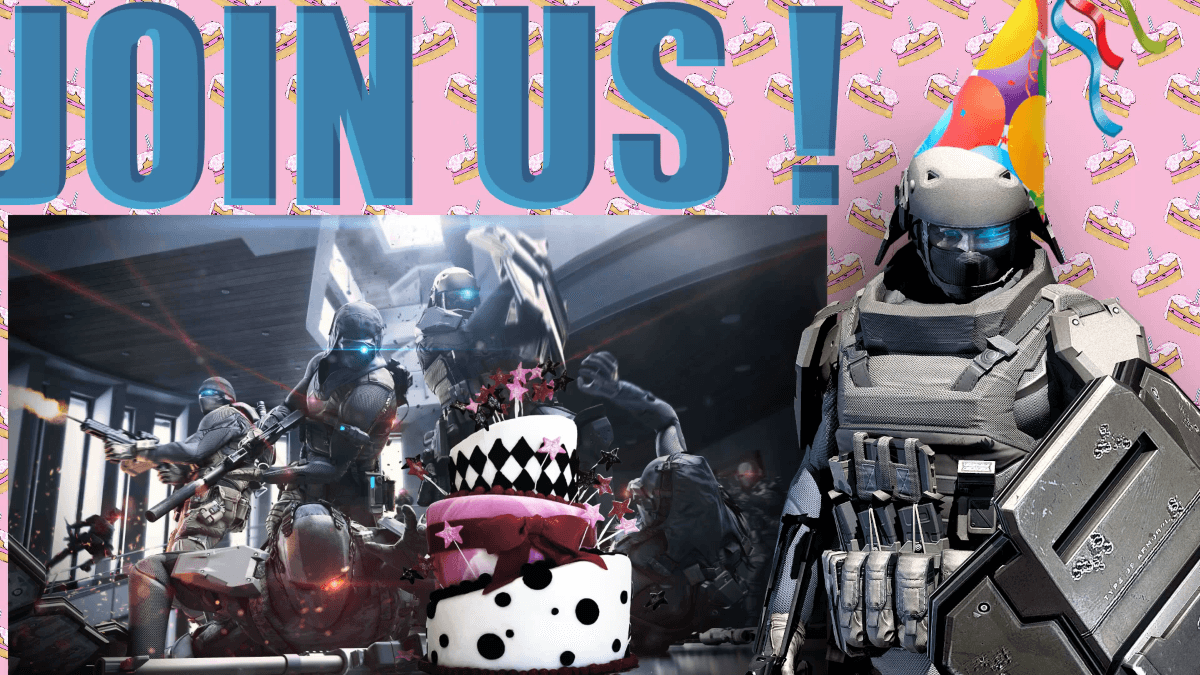