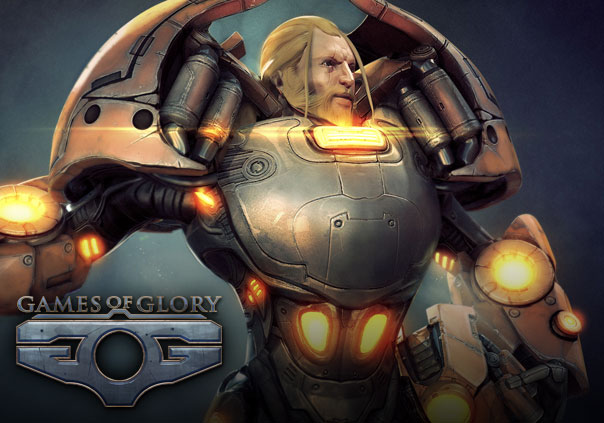 Games of Glory is a MOBA-crossover, inspired by different video game genres. It borrows the fundamentals from MOBAs and integrates a faster action controls and flexibility in weapon choices from shooters. The persistent universe and social aspects are inspired by MMOs, and the opportunities to customise your clones come from Hack & Slash games.

Action oriented combat mechanics: The game is changing the established rhythm of MOBAs as well as some of the basic notions of game play. No auto-attacks with weapons, new types mechanics like “white damage”, faster movement and other innovations puts the player in the midst of frenetic battles.

Gameplay designed for team-play: Games of Glory is above all a game to be played in teams, built on the collaboration between players. Each team has Clones that complement each other with their skills, and with similar functions as those classes traditional in existing MOBAs: Tank, Carry, Scout, Assassin, Support. Each team elects a captain who suggests tactics in real time, and organises the team around the different objectives in the game.

Varied selection of weapons: During each match, each player has the choice which weapons to choose and how they will evolve. Weapons for close combat as well as lasers and rocket launchers gives the opportunity to vary the way each Clone is played from match to match. In the middle of a fight the player has the ability to change weapons and surprise his opponents.

Games of Glory takes a lot of things from other MOBAs and puts them together into a really nice package.

Lightbulb Crew is proud to announce that their free-to-play shooter-MOBA blend Games of Glory will be available on Steam starting this May 27.

Lightbulb Crew has announced the official open beta launch for Games of Glory, its free to play top-down team shooter. 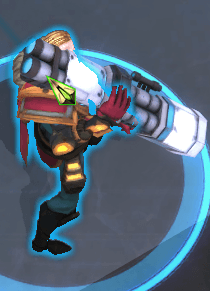 The first iteration of the new Spectating client, Spectator mode, lifts the fog of war allowing full visibility over both teams. 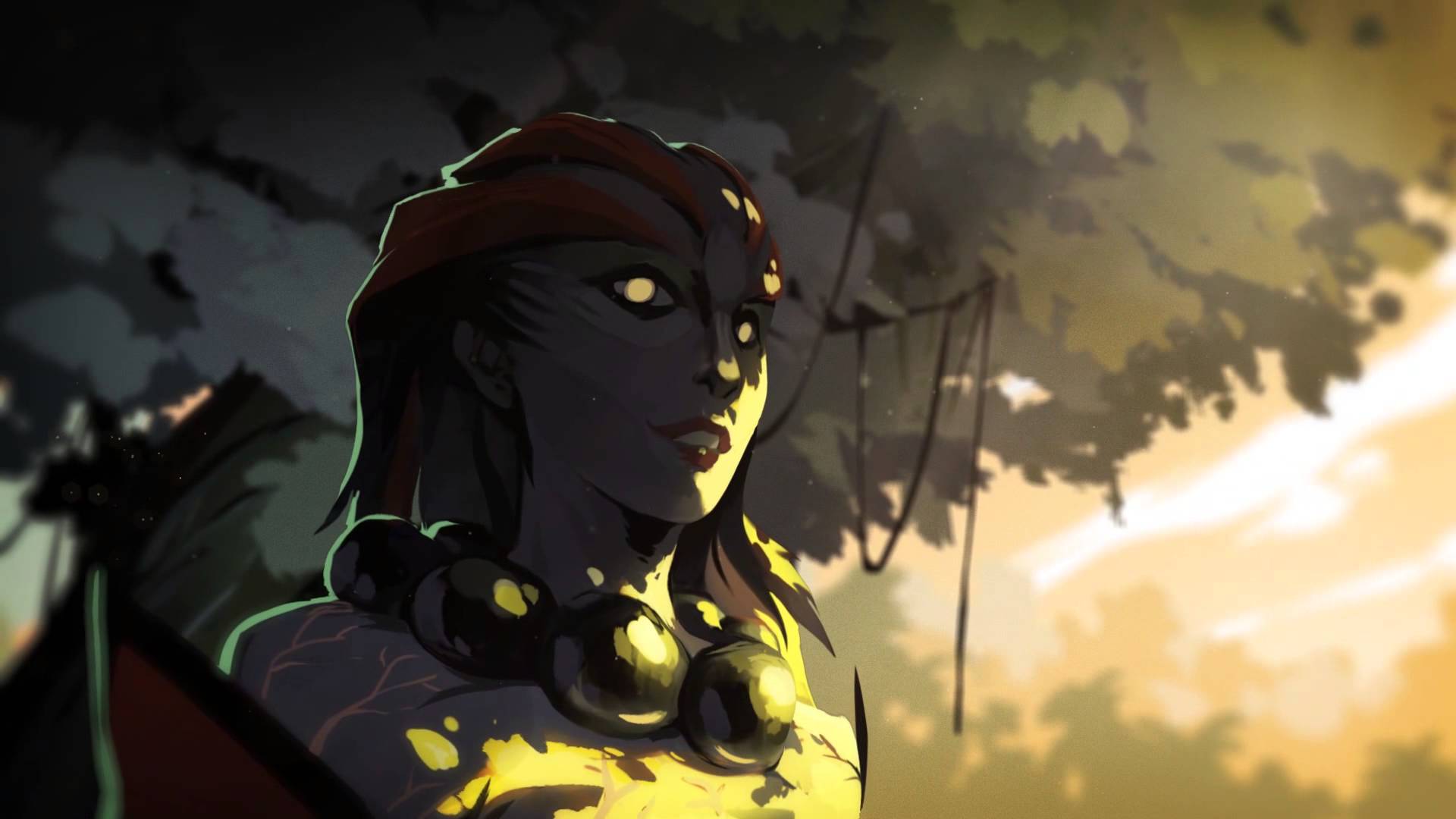 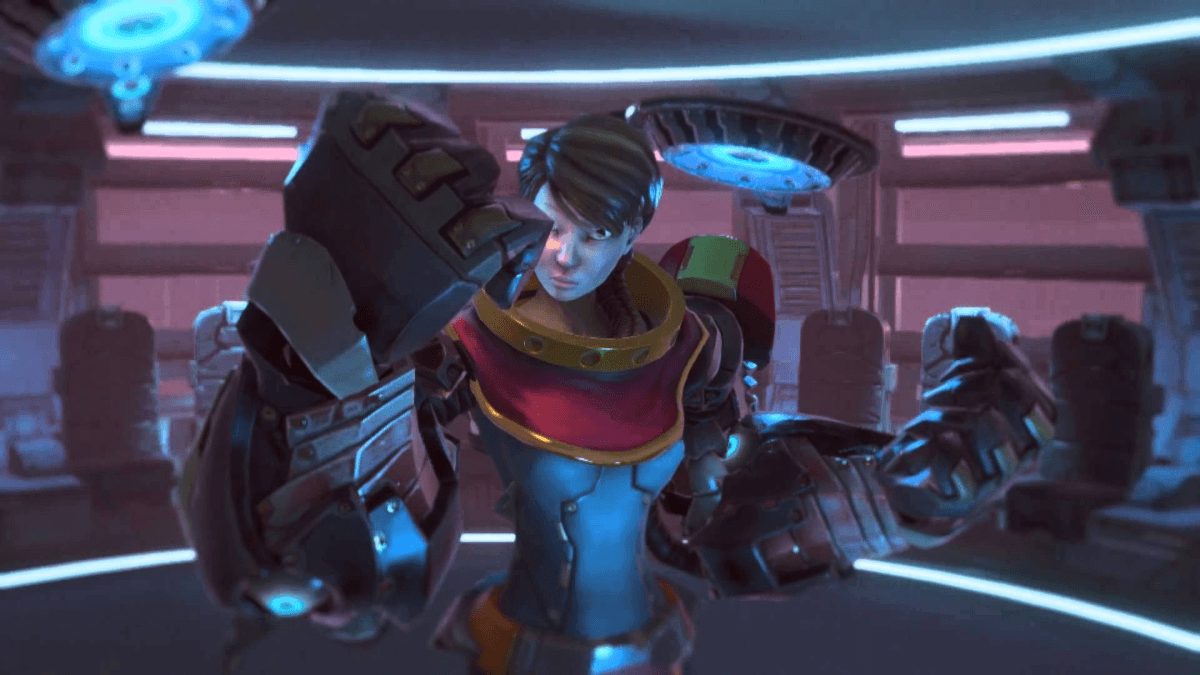