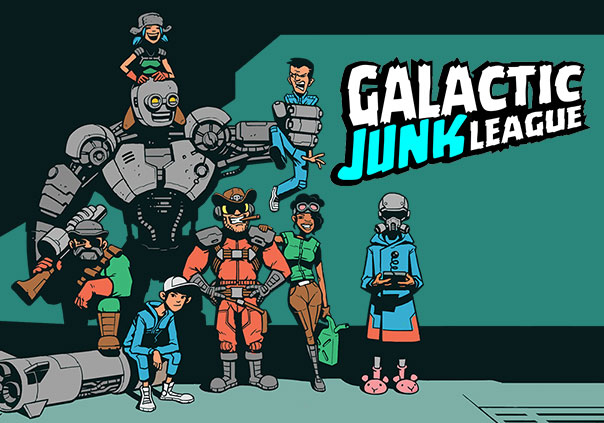 Galactic Junk League is a free-to-play sci-fi MMO shooter developed by PIXEL FEDERATION for PC, Mac, and Linux that is currently in Alpha stages and will go through the greenlight process on Steam in Q4 2016.

The old prosperous universe has now become a post-apocalyptic dump full of rusty, galactic junk. With little left to amuse the masses, they have constructed savage arenas where any and all types of junk have been modified into super advanced weapons. Galactic Junk League uniquely combines tactical sandbox building and skill-based multiplayer shooting into a single, cohesive game. Here you’ll be able to combine superior technology with forgotten galactic junk to build anything that moves and shoots, no matter if your preference is agile frigates or lumbering battleships.

Your ships can be constructed from dozens of different types of construction blocks, armors, weapons, and special abilities to make your ship truly one-of-a-kind. Even your ships behavior in battle will feel completely unique to you. With so many options you’ll be able to build anything from a pink unicorn-themed cruiser to a lumbering goliath of a ship.

Battles will be held against your enemies in various galactic arenas where you can earn rewards for each victory. Spoils can be used to unlock new and more powerful building blocks as well as visual perks that you can show off while you’re blasting your way through your opponents. Don’t think all of the arenas you’ll be fighting in are the same either. Some will be wide open for you to cruise through, while others will be more tricky to navigate and require some serious piloting skills to keep your ship in one piece. How your ship compares to your enemies is always important, but knowing how to take advantage of your surroundings in the arena is just as valuable.

Unveil the power of your customized ship and take the galactic arenas by storm in Galactic Junk League. 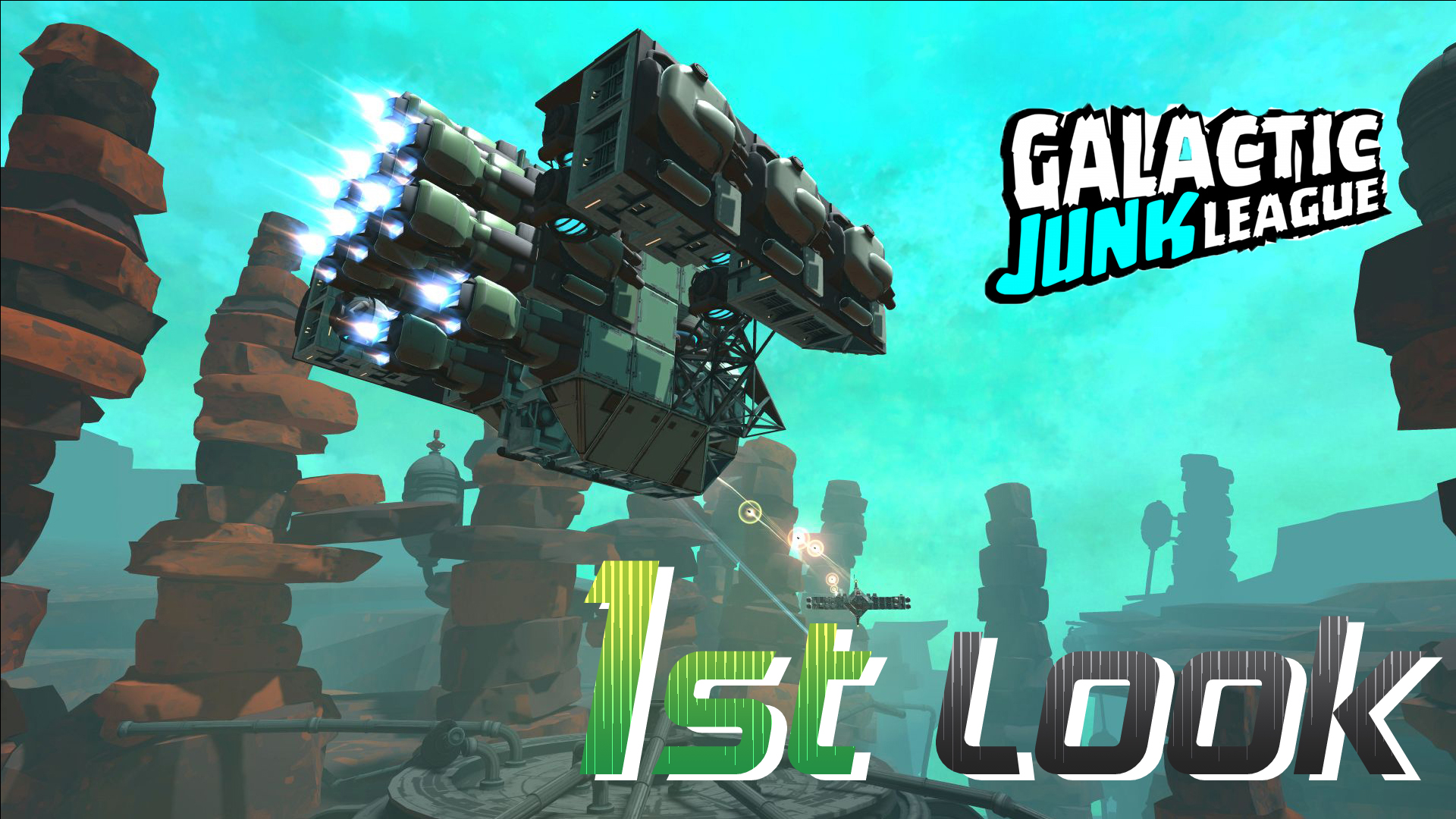 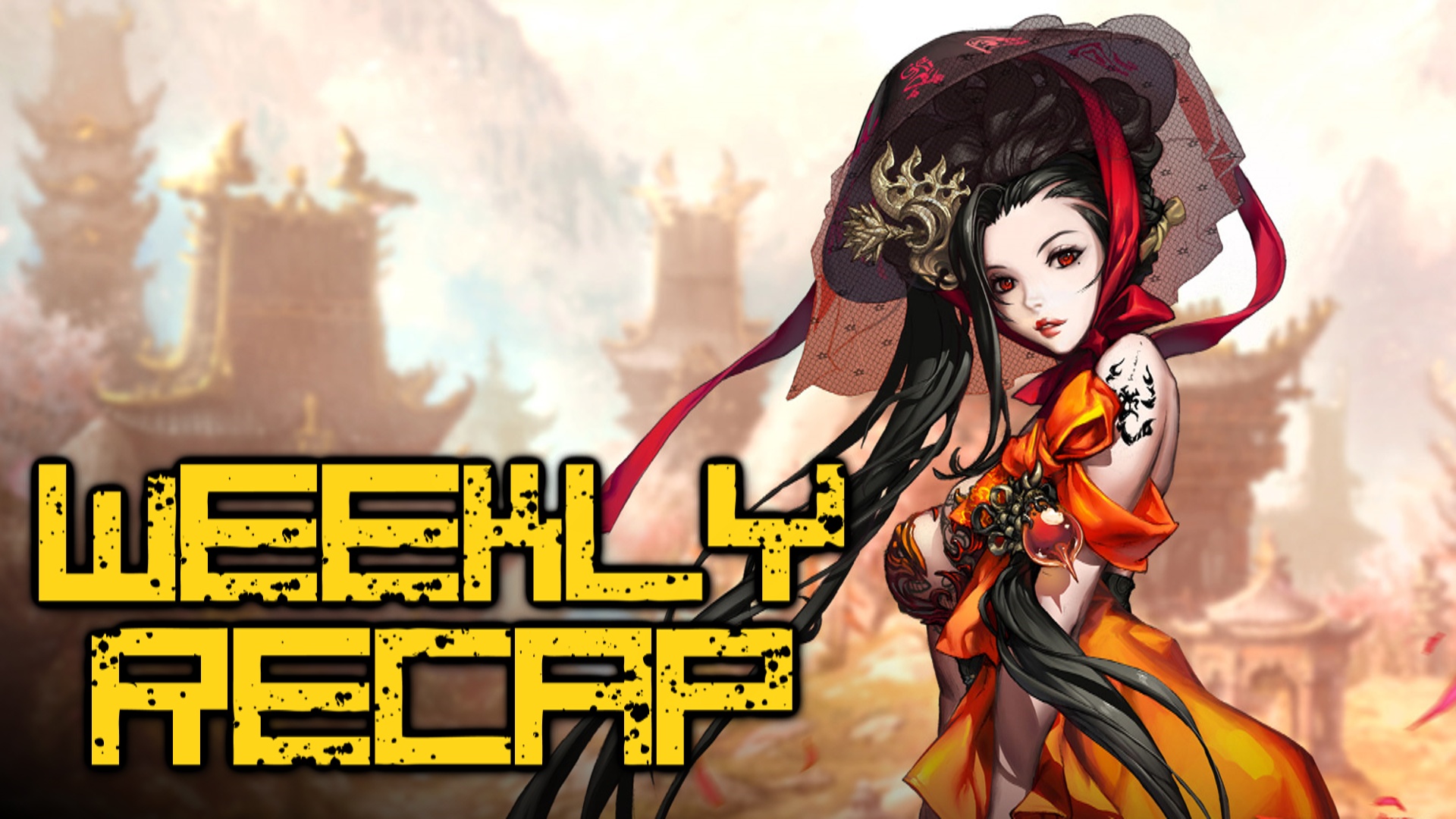 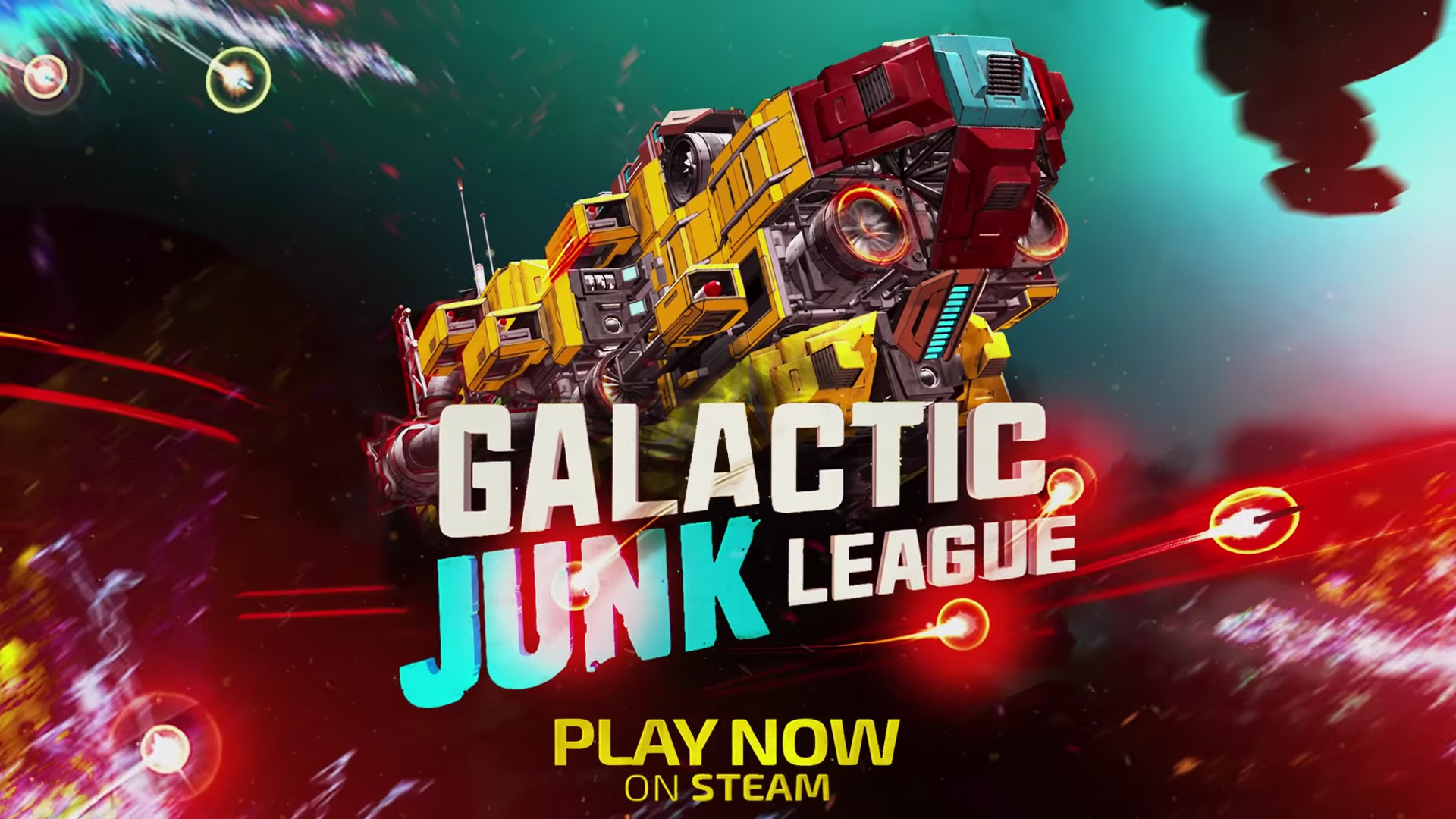