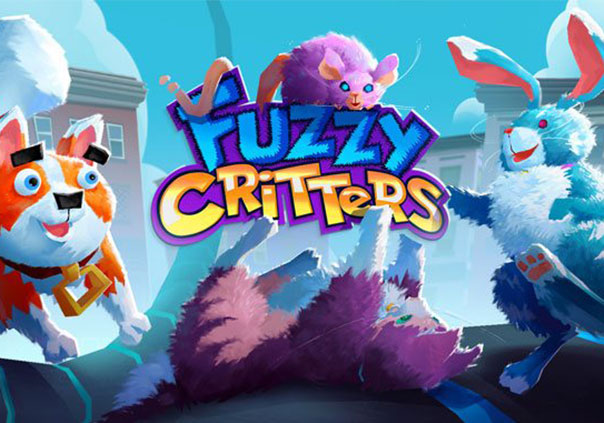 Fuzzy Critters is a competitive Match-3 game produced by Montreal based PeopleCorp Gaming. In Fuzzy Critters, players choose an adorable animal to guide through puzzling levels in neighborhoods by matching colored keys to advance through pipes. Each neighborhood has a boss at the end for players to defeat. Every weekend there is a tournament, with every 4th tournament being a “grand tournament”.

Players can play either single or multiplayer matches, progressing along the story or dueling against other players.