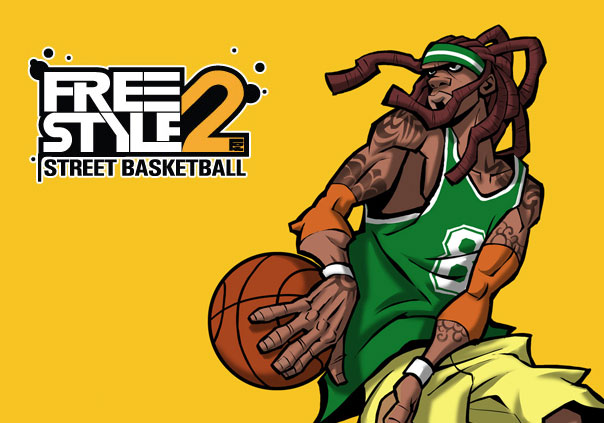 Every match is a super match! Make every play in your imagination come true!

‘Freestyle2’, the sequel to ‘Freestyle1’, unveils its brilliant new features with the sophistication of the original series still alive! With cool toys which will accompany you on the court, play to make the victory yours through amazing performances until the moment the ball leaves your fingertips. Become a star player when the court goes wild with cheers of the toys from your great shots

FreeStyle 2 Street Basketball (FreeStyle 2 for short), is a 3D Basketball MMO developed by JC Entertainment. Gameplay is fast-paced, smooth, and incredibly addictive. Even if you aren’t a fan of Basketball, Just like FreeStyle, FreeStyle 2’s simple and fun gameplay should keep you wanting more. With five positions, numerous courts and boatloads of customization options, FreeStyle 2 is certainly one of the best sports MMOs out there.

Classic look and feel retained: Contains brilliant new features with the sophistication of the original series.

Customization and cool moves: With cool toys which will accompany you on the court, play to make the victory yours through amazing performances until the moment the ball leaves your fingertips.

Center(C) The backbone of a team and the heart of Defense! In basketball, which is a kind of sports where the shot success rate is higher near the rim, center is a position with the strongest power to take control of the basket.

Power forward(PF) The anchor and energizer of a team With strong stamina and outstanding physique, a PF can play various pivotal roles in offense and defense.

Weak points – Low success rate of long range shot. Due to straight forward offense pattern, the influence of this position can be easily diminished when there is a strong big man on the opposing team. In this case, rather than engaging in reckless offense, it is better to help other teammates score by opening up an opportunity for them through screenplay.

Weak points – SF is a versatile position but sometimes that could work against the team. When getting an intense marking, it is better to refrain from reckless offense and try to focus on teamwork plays.

Point Guard(PG) The field commander on the court! PG, who handles the ball longer than any other positions, can make fantastic team play through speed and accurate passing. This position is considered as the lead-off man who controls both offense and defense from the forefront.

Weak points – When PG uses team members to score for himself, it could undermine the teamwork and cause chaos under-the-rim due to excessive shot attempts.

Shooting Guard(SG) The ace of a team and absolute game-changer!

Weak Points – SG, who can easily get narrowed view of a game due to obsession with scoring, is prone to try reckless penetration and three pointer attempts.

FreeStyle 2: Street Basketball is hosting a draft event from October 20 until November 23. 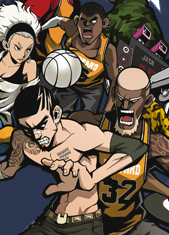 EuroGameZ GmbH would like to announce today that the July Update is now online for street basketball MMOG Freestyle 2. 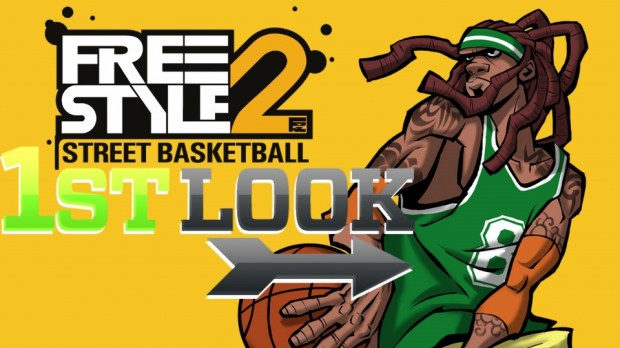