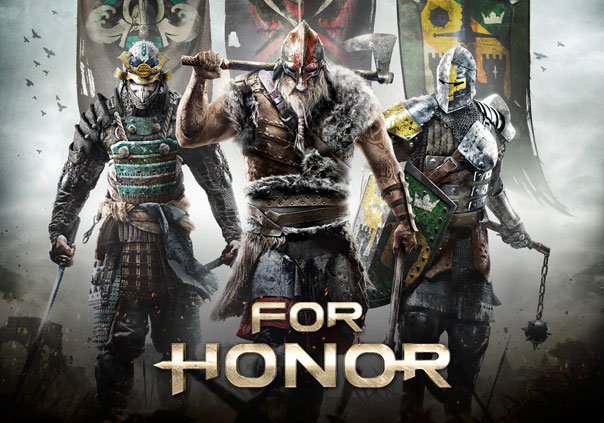 ►Witness epic battles unfold as armies charge into battle alongside you.

►The innovative ART OF BATTLE system lets you feel the power of every strike, the strength of every impact, and the weight of the weapon in your hand.

►Wide variety of play modes, both single and multiplayer, PVE and PVP, For Honor strives to have a little something for everyone.

While not having races as such, players choose from between the Viking, Knight, Wu Lin, and Samurai factions.

Day one is over! We were going to party the night away, but we’re all adults now and all I wanted to do was get to work!

Ironically after missing my chance to experience the 5v5 head to head battles at so many conventions, I now found myself at the controls.

As MMORPGs slowly continue to dwindle in popularity and MOBAs remain in the spotlight, the industry seems to be fixated on competitive gaming. 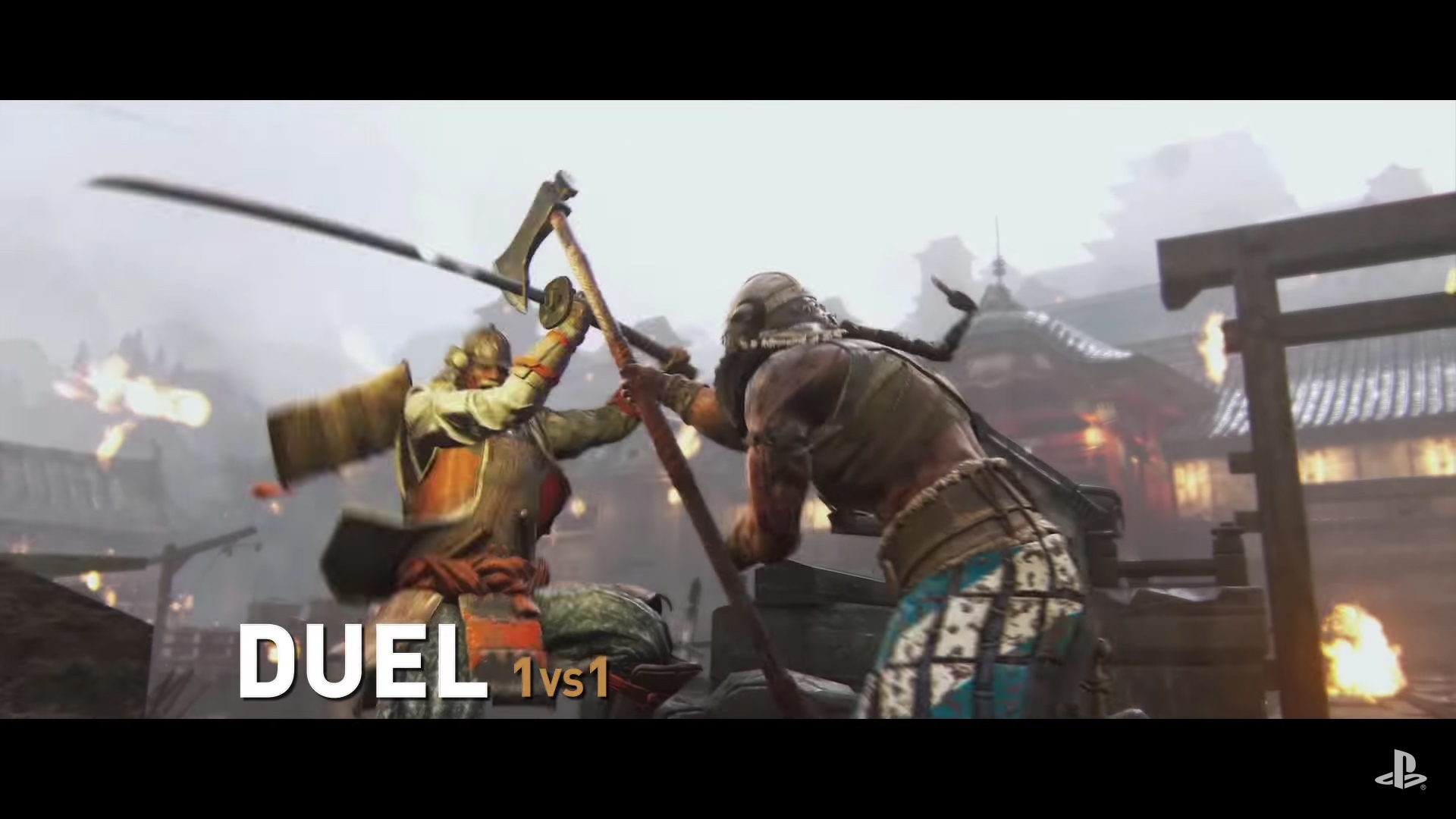 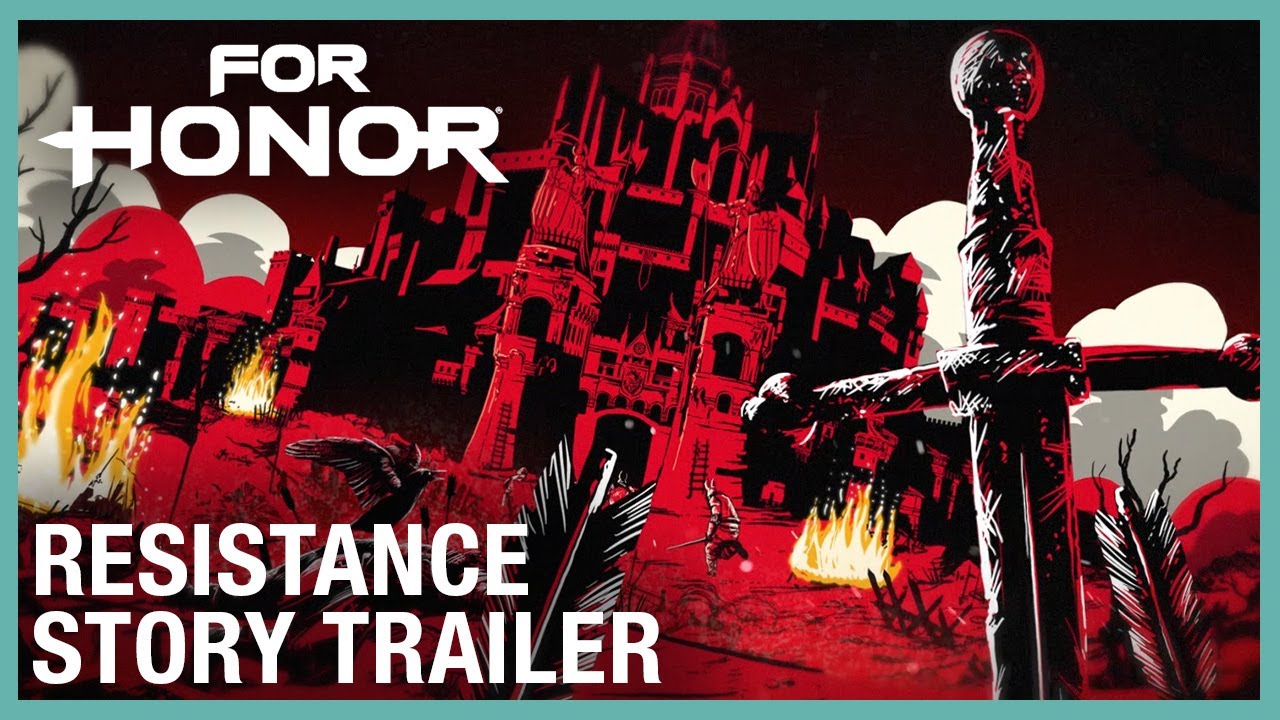 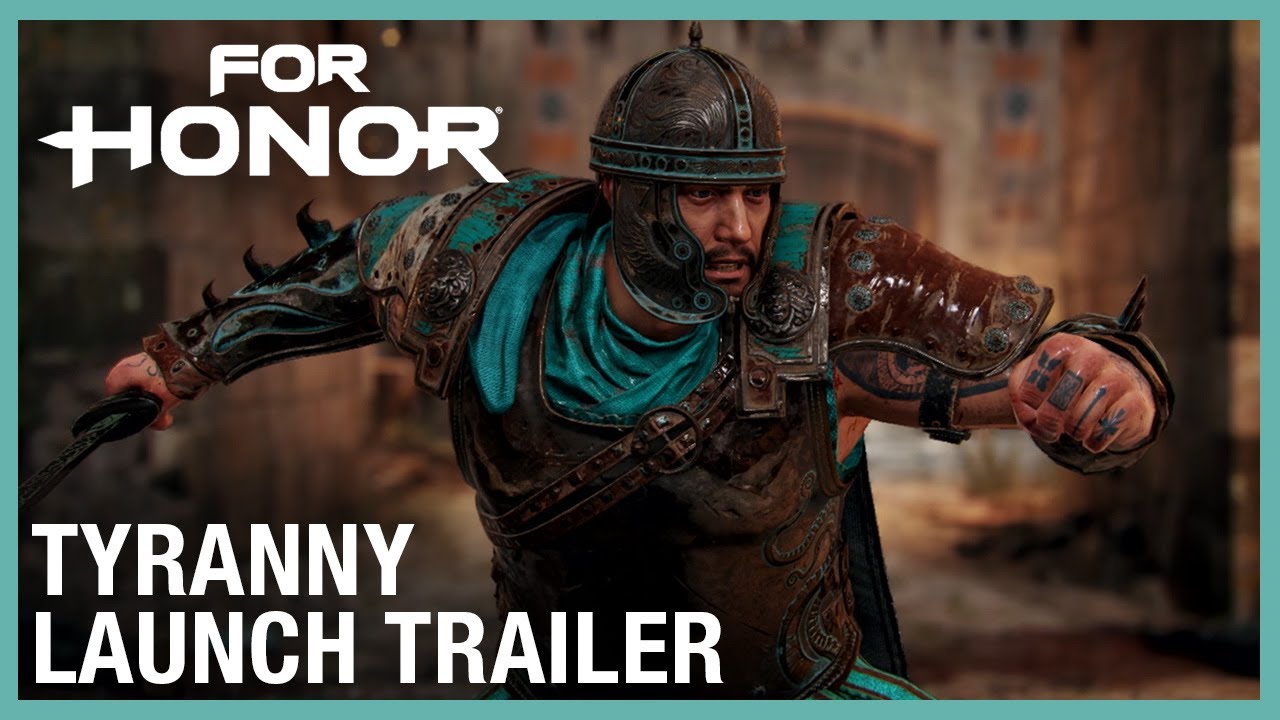 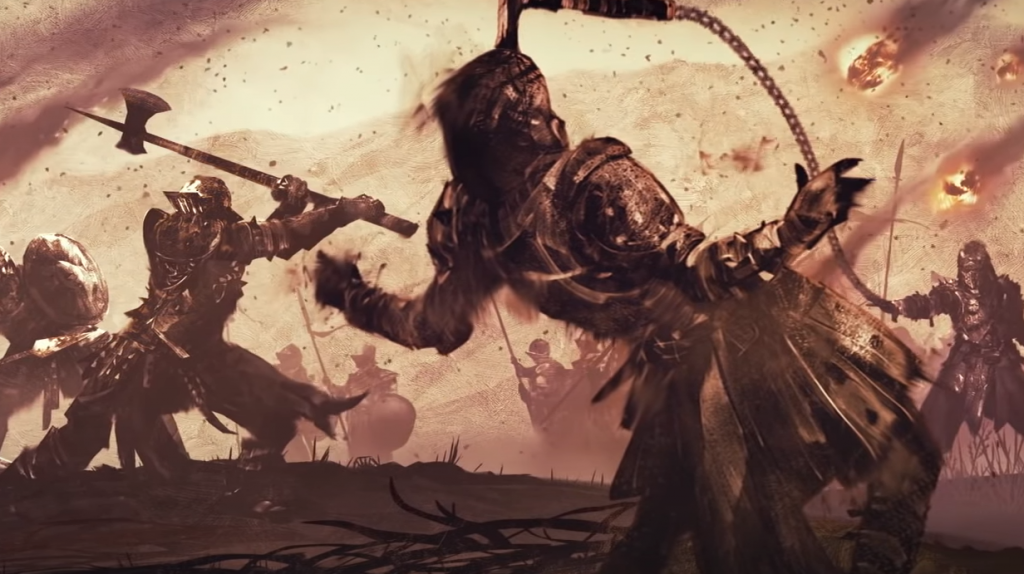 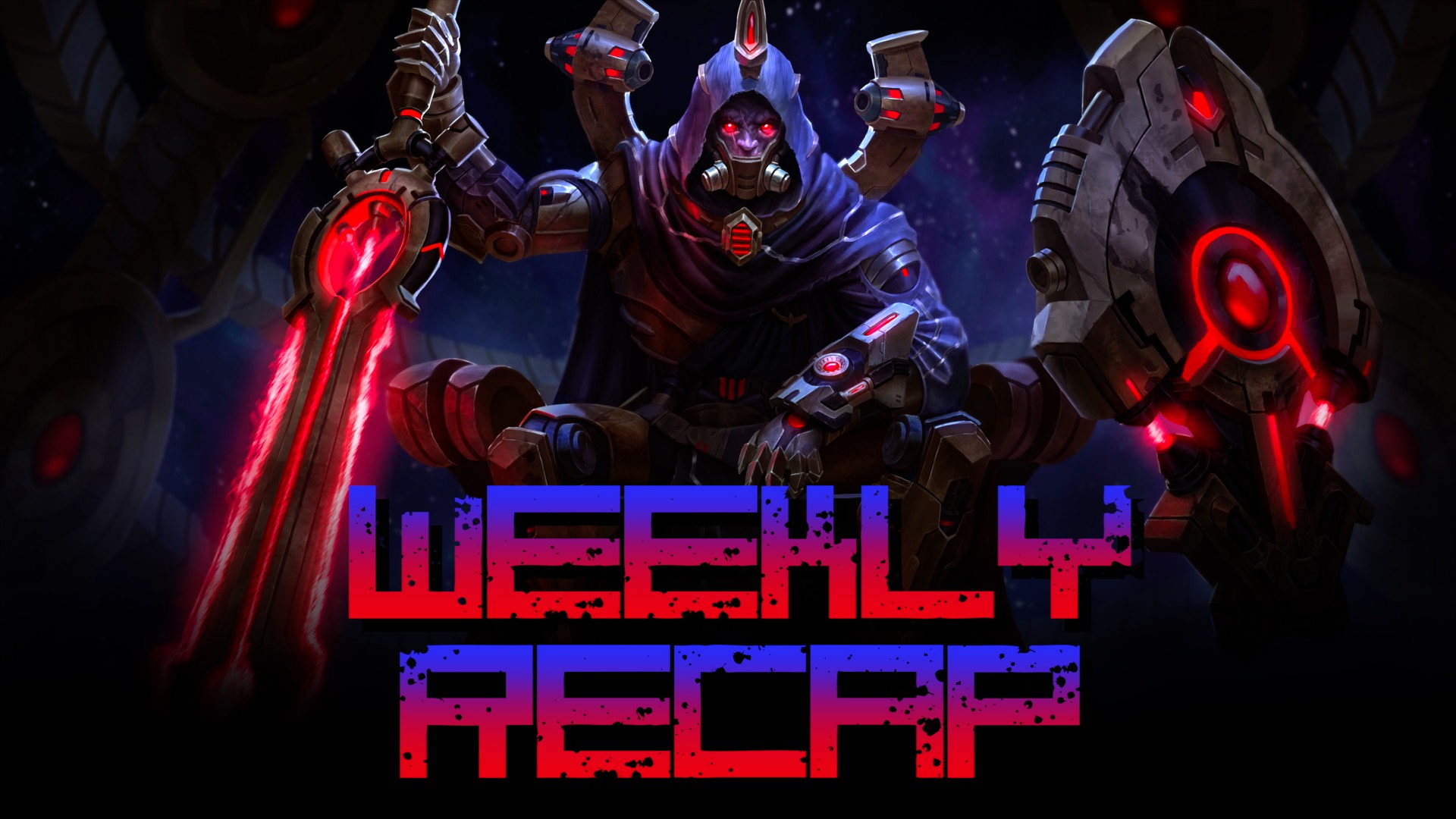