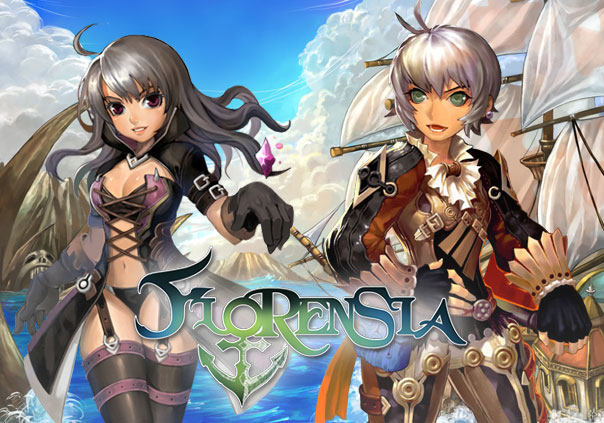 Florensia is a 3D fantasy MMORPG published by Alaplaya. The game offers something that I’m surprised a lot of other MMORPGs don’t, access to the sea. Unlike traditional MMORPGs, Florensia lets players access both the land and sea and players have to play both aspects of the game if they expect to progress. In order to leave the starting continent players have the physically get on their boat and fight their way through the seas to a new city.

Explorer – Can become a Excavator or Sniper at level 40

Mercenary – Can become a Gladiator or Guardian Swordsman at level 40

Saint – Can become a Priest of Shaman at level 40