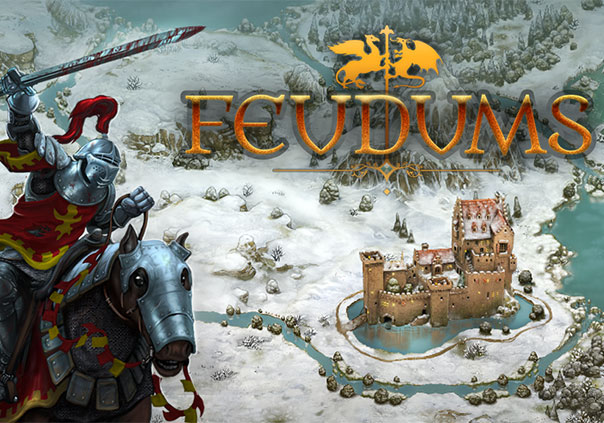 With the game’s vassalage system, a core concept of Feudums affecting both diplomacy and player interactions, players must focus on strategy by means of combat and non-combat, such as lands that can be offered in return for someone’s loyalty, and vassals are obliged to support your military campaigns. War is an expensive endevour in real life, and players must take the cost of war into consideration. Seasonal military campaigns and levy troops who players will solely miss during harvest if they die in war are cornerstones of the system.

Features such as or customizing and creating the lore of your Noble House are available through in-game achievements. And with the game’s “Free-to-Win” system, expect no pay-to-win elements here. Enjoying fun, competitive, social and free gaming with Feudums.