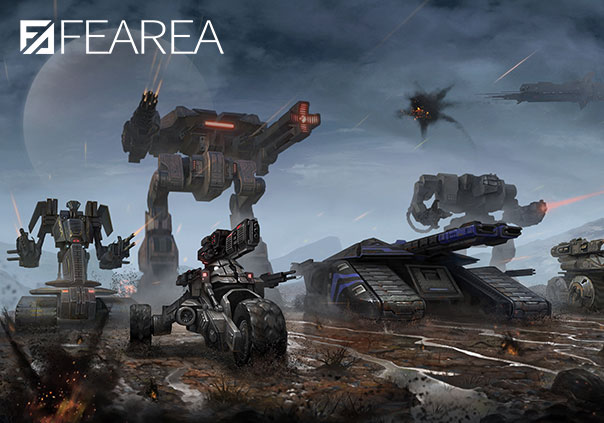 FeArea is a sci-fi action team battler with exciting MOBA elements without all that tedious farming. Dive into a world of futuristic armored vehicles, deadly combat robots, and terrifying death machines – each of which showcase unique visual and gameplay styles for every type of player. Additionally, you’ll be able to visibly witness upgrades alongside being be able to handpick a a variety of helpful crewmates working tirelessly in the background while you fight on the frontlines.

After crafting the ultimate dystopian killing machine, head to the battlefield where teamwork and skill – equipped with vaporizing lasers, physics defying plasma guns, and environment destroying rockets – determine the outcome of matches. Speaking of which, getting a game going is effortless as you’ll get matchmade almost immediately with and against A.I allies as necessary in the deathmatch, team deathmatch, and capture the flag game modes.

Toy and tinker with near-future mechanical warfare with all the fun and none of the fluff! 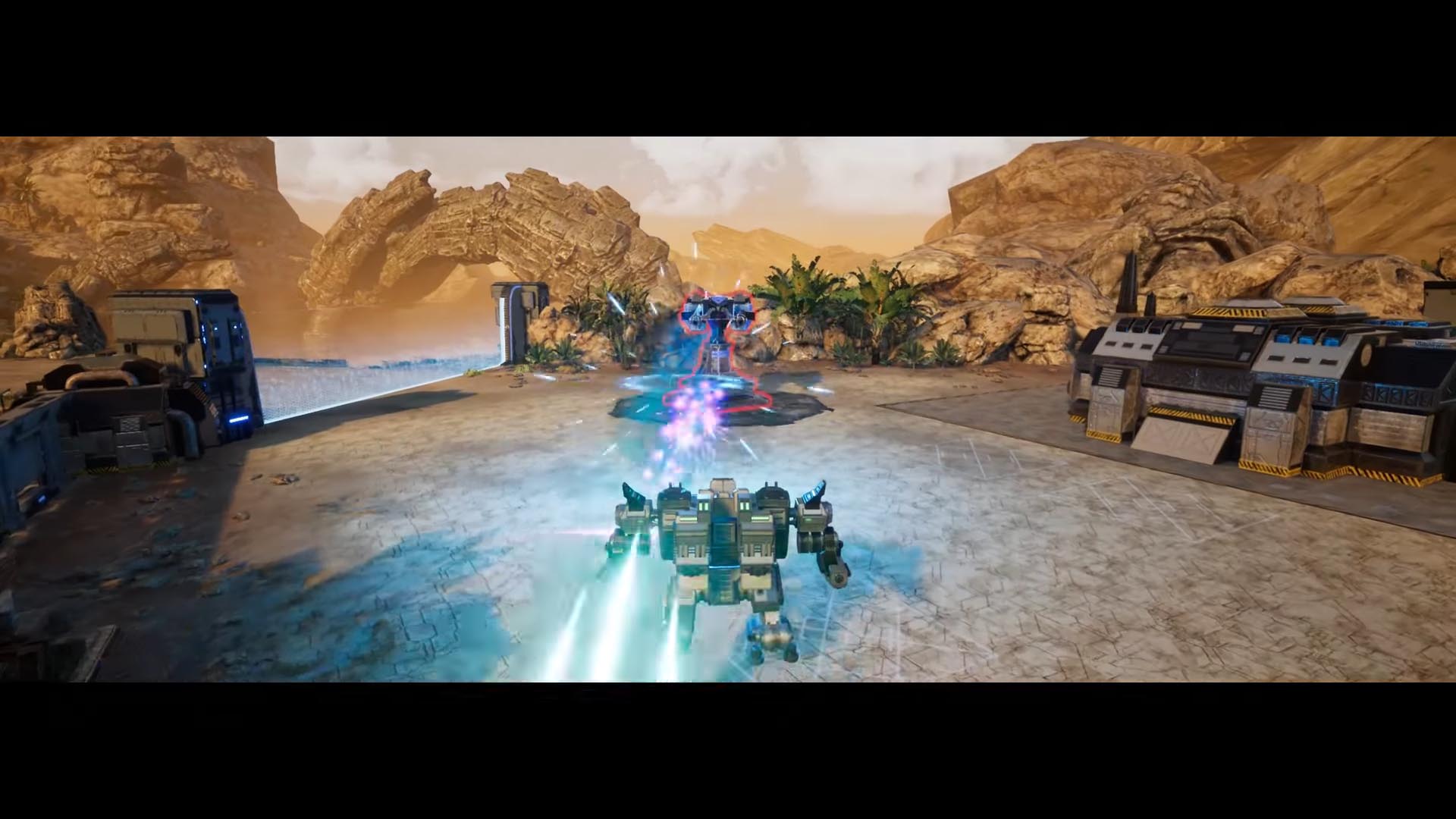