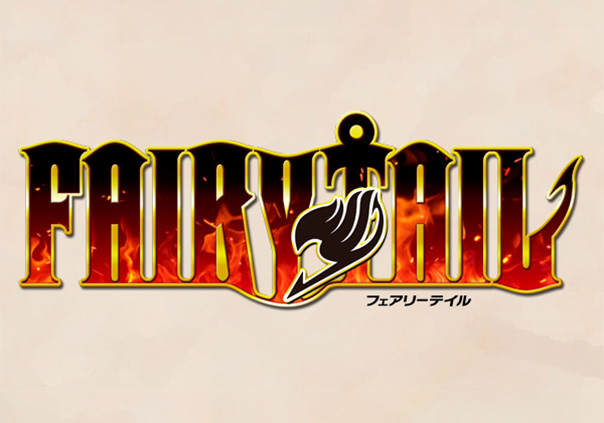 Fairy Tail is a 3D turn-based tactics RPG based on the popular manga and anime source material of the same name.

“Based on the fantasy adventure comic about Natsu, a Dragon Slayer of the rowdy Fairy Tail magician guild, and his unique group of friends battling against unusual and memorable enemies.”

►Reinforcements Inbound: Discover your favorite characters from the long-running Fairy Tail universe and command them in epic battles.

►Check This Out: Eradicate your foes with powerful iconic moves like Extreme Magic and Unison Raid.

►See You at the Top: Raise through the ranks within Magnolia City and become the undisputed no.1 guild for fame and fortune! 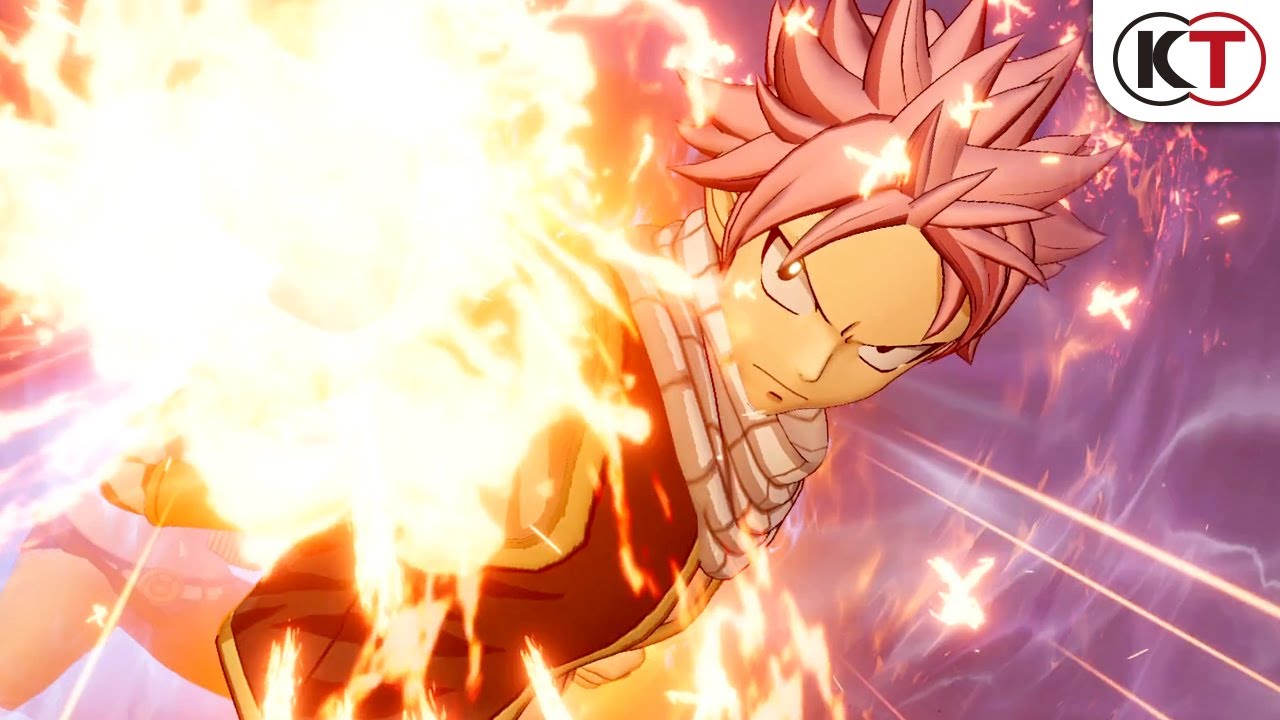 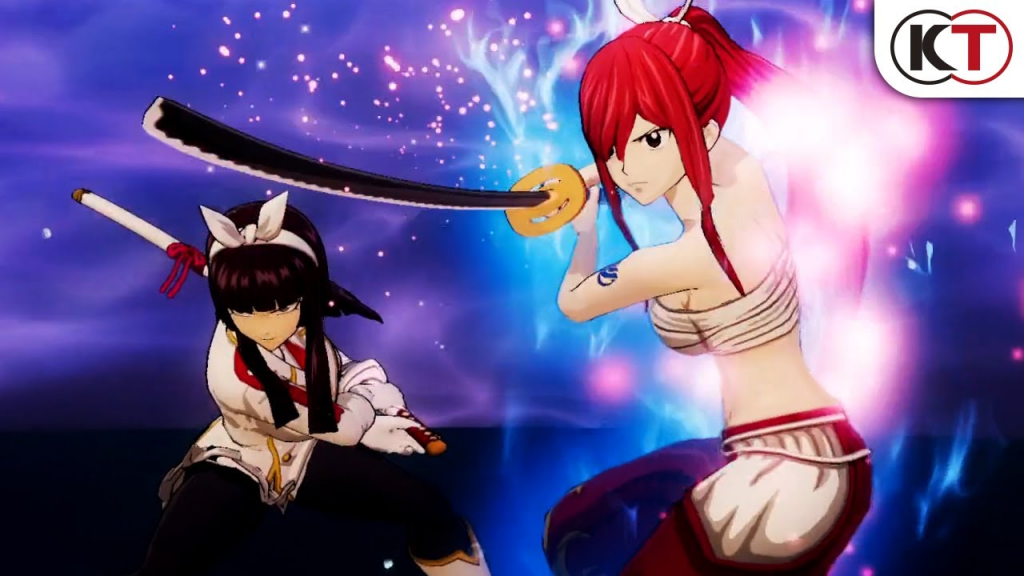 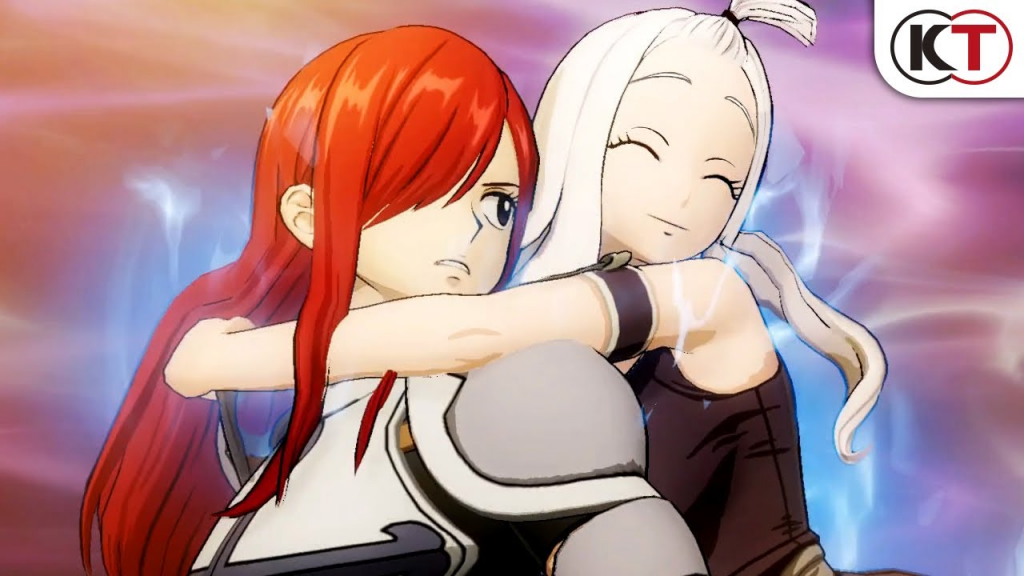