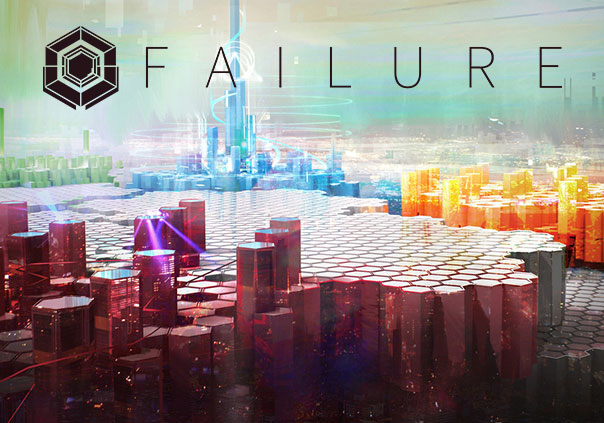 Failure is a tactical RTS game by Dream Harvest. Combing elements from tower defence games such as defence grid, narrative driven RTS games such as Starcraft and card battle games such as Hearthstone, Failure creates a uniquely blended experience set within a virtual world called The NeuroNet.

Faction / Corporation Warfare system: An ever changing landscape within the NeuroNet bringing new challenges and rewards to players

I had a chance to test out a pre-alpha press build of Failure, a game that tries to bring a new sci-fi twist to the genre.

Failure was original conceived during an internal game jam - we were in a bit of a pickle due to losing our lead artist. 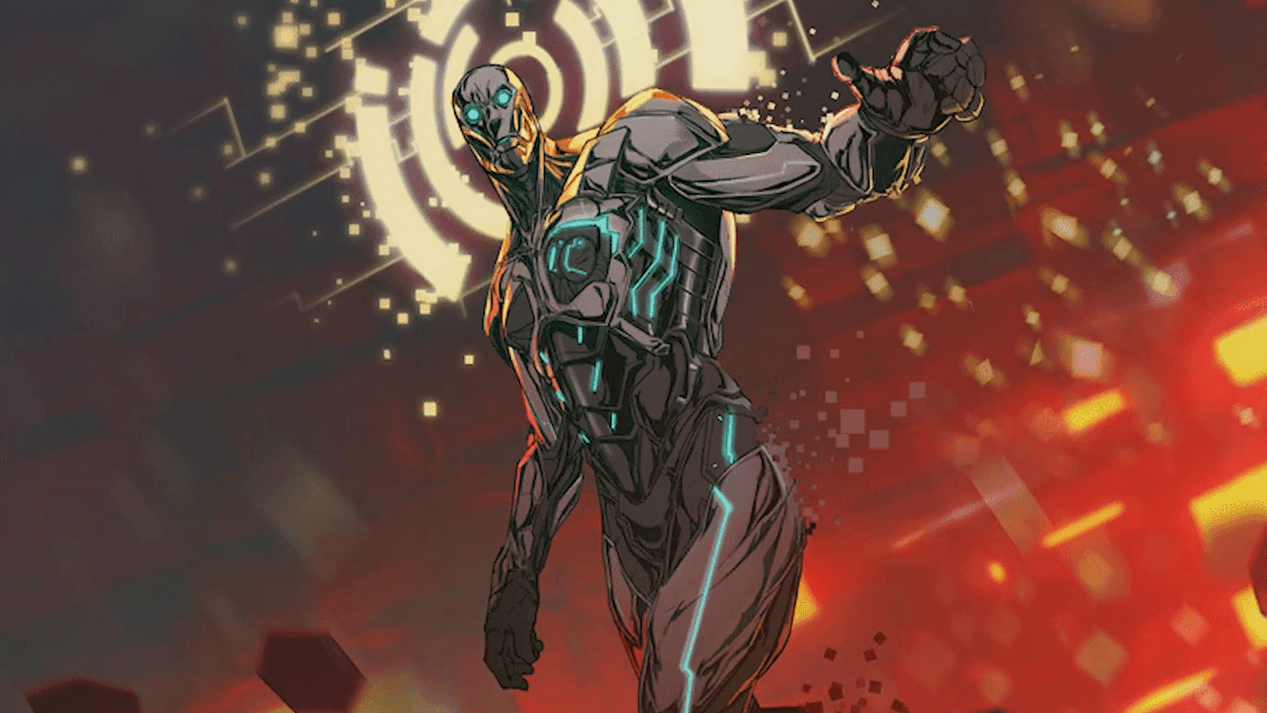 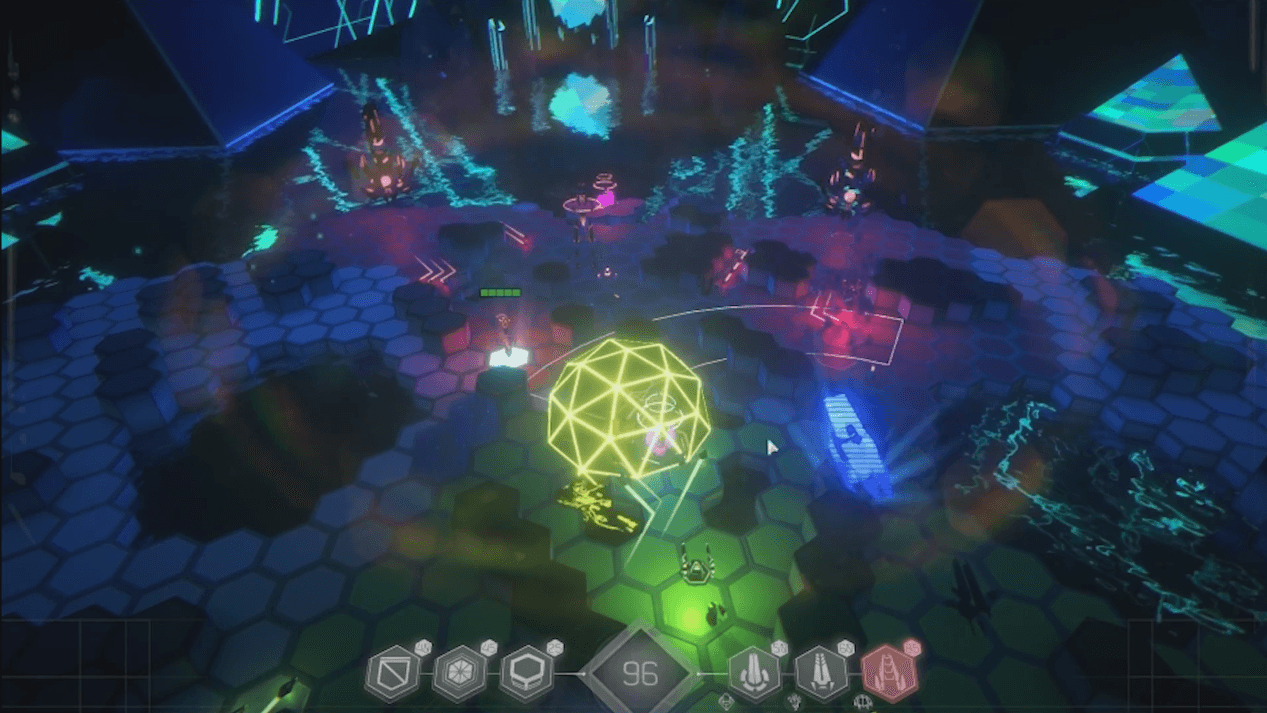 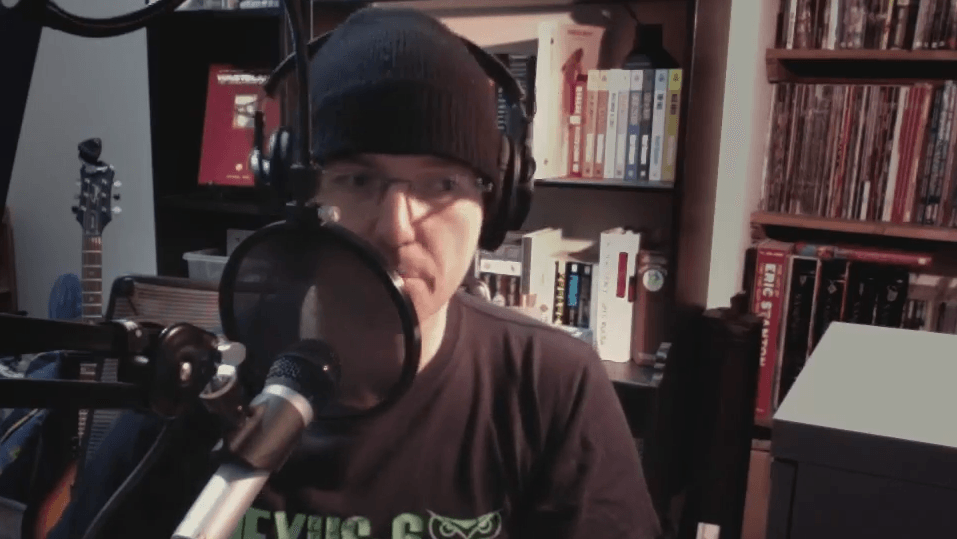