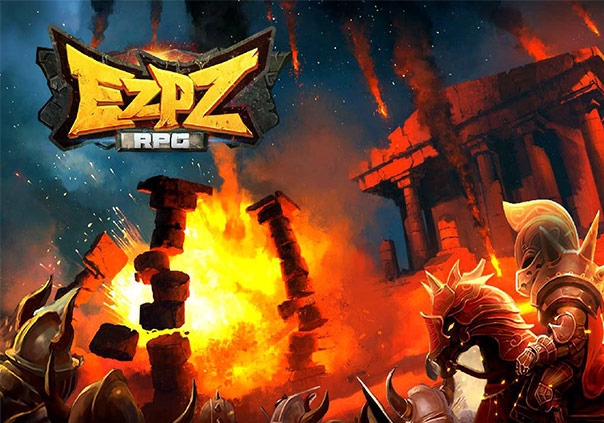 EZ PZ RPG brings epic combat to your mobile device, while allowing you to automate your way through the game when you want character progression without the long grind.

Three Characters: Play as a mage, warrior, or archer.

Arena: Become the ultimate 1 on 1 duelist, or form teams to show your friends are the best.

Built in SuperBotting: Play as much or as little of EZ PZ RPG as you want. No really this is a selling point. 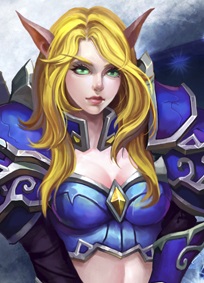 EZ PZ RPG, will be made available in a total of 7 languages this Thursday, April 9th. 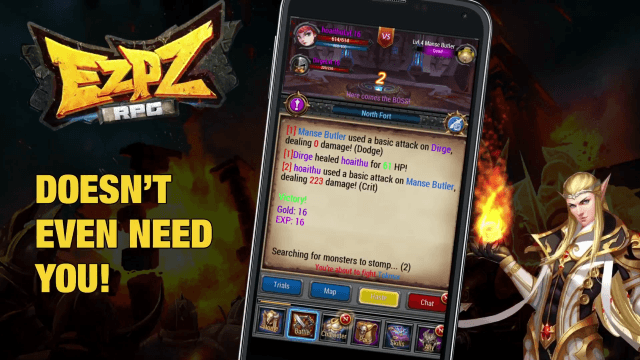