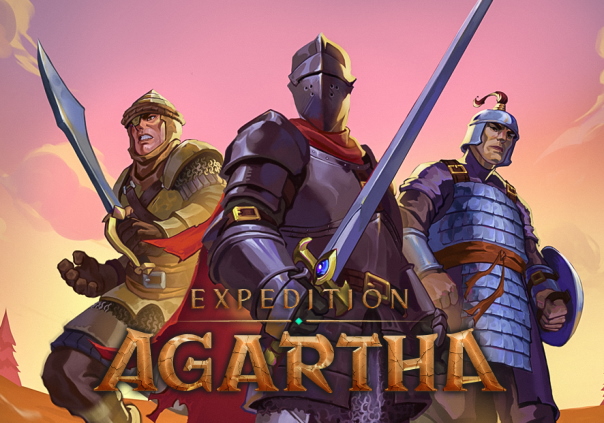 Legends speak of the Kingdom of Agartha, hidden to the world since time immemorial. It is said that Agartha is the birthplace of all gods and men. Empires have risen and fallen since the ages of Atlantis and Lemuria, and in all this time, the true nature of this fabled land has yet to reveal itself. The scrolls of the old scholars fade with time and history becomes but a myth. Yet time and time again, adventurers lured by the tales of immortality and paradise will risk everything to brave the dangers of the unknown. Many seek Gold, Some search for God, and others fight for Glory.

Whatever the reason, most will perish. Will you survive the Expedition?

► A medieval world, with mysteries to uncover, depths to explore, and dangers at every turn.

► Co-operative gameplay with three player groups, allowing you to ally against all types of enemy.

► Deeply competitive play with the option to play on an even playing field with no progress, or carry a character in with progress and gear – but the threat of losing it all. 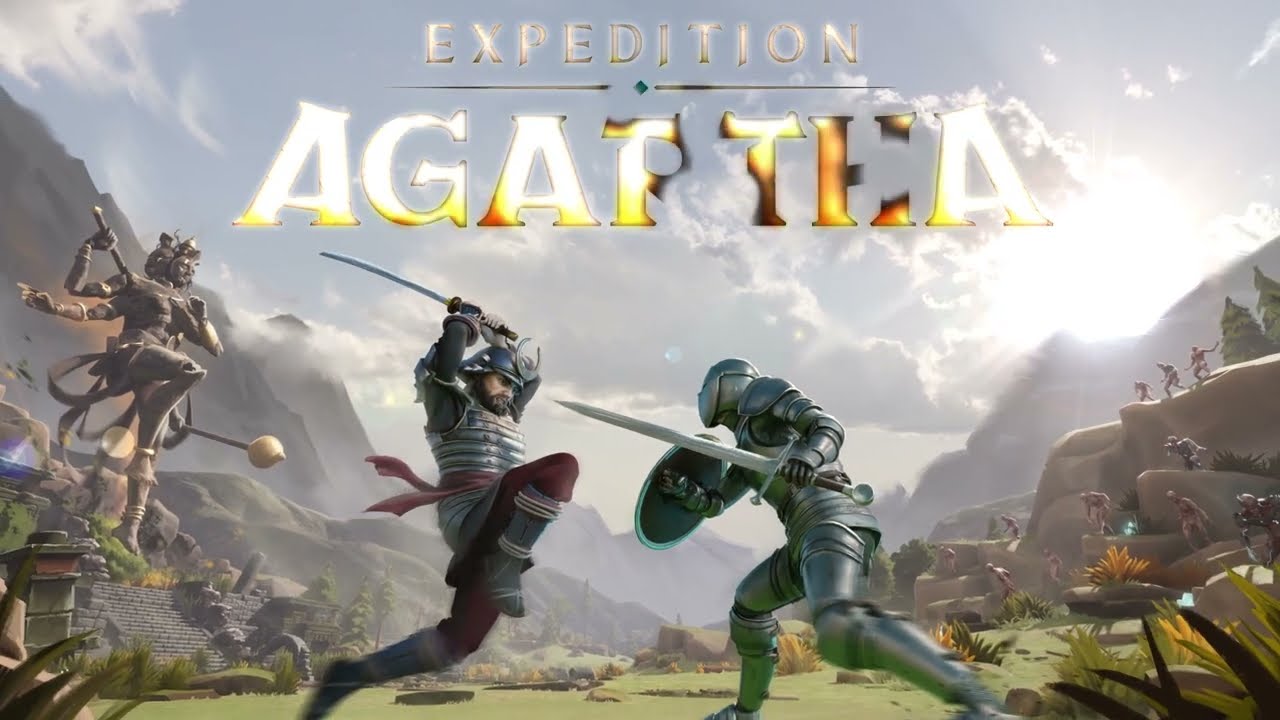