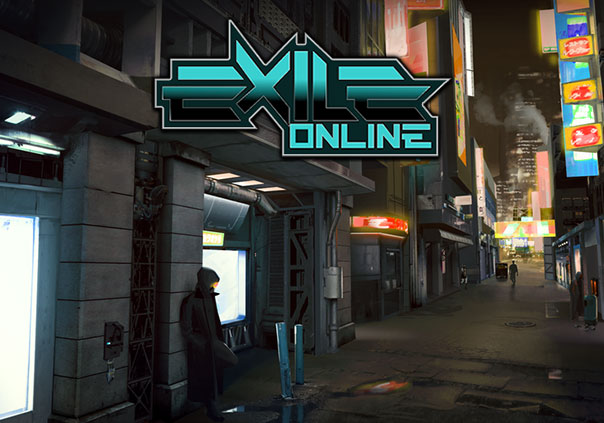 Fight, Explore and survive the cyberpunk world of Exile Online, created by Exile Gaming Studio. Set in a dark and dangerous future, players will explore the world of Erebus and face against corrupt corporations, alien life and other menaces in order to achieve, uncover mysteries or just create a home for themselves.

Players can switch between ranged weapons or psionic powers, attack enemies up close or use stealth tactics, or even defeat enemies through technical thinking and strategy, so there’s a battle plan for every kind of player.

If battling in the world if Erebus isn’t enough, players can expand their minds and venture into the Cybernet: An alternate reality where anything goes. Shape the world as you see fit on Erebus or in the Cybernet. Actions within the Cybernet and the real world will have lasting effects on both realities.

Once you have enough funds, players can settle down and create a nice home for themselves or friends to relax or create a base of operations.