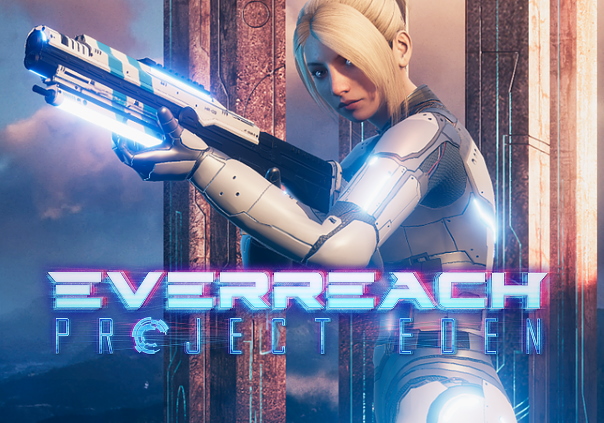 Welcome to Eden, the first habitable planet we’ve discovered in our galaxy, with a lush environment, unique biosphere and the first evidence of alien civilization. Thanks to your advance purchase, our plans for an exclusive luxury settlement are well underway. A team of scientists, mechanics, and construction workers is already planetside, building a network of settlements and cities for you and your fellow colonists.

Unfortunately, due to unforeseen complications on-site, our official opening date has been slightly delayed. We apologize for any inconvenience. A team of highly trained specialists has been dispatched to Eden to evaluate the situation and restore regular operation as soon as possible.

Thank you for choosing Eden Colony and Everreach Industries!

► Explore a massive alien world with hidden objectives and optional side quests.

► Over 80 skills to select from in a classic RPG skill tree.

► A swift hover-bike to act as your method of transport – and an ally in battle. 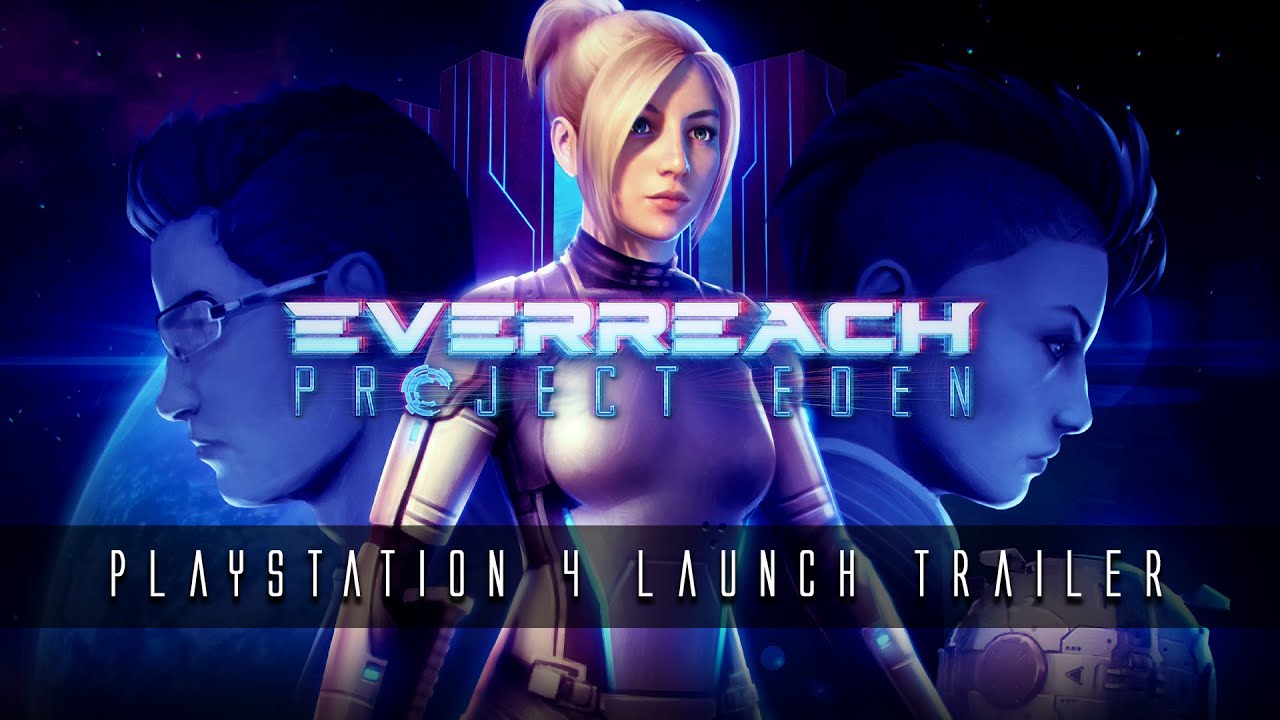