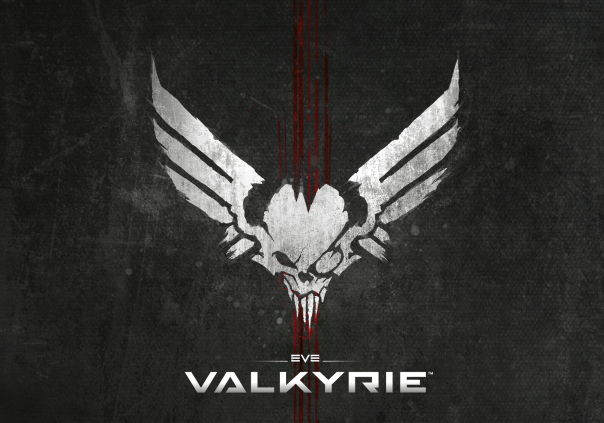 EVE: Valkyrie is a sci-fi dogfighting game set in the EVE Online universe.

Featuring a full 360 degree freedom of movement, EVE: Valkyrie’s combat is fast-paced and immersive. This can be heightened by the virtual reality experience that the game has been built to utilize. Enjoy intense action right from the cockpit!

EVE: Valkyrie features character progression based on rank and reputation, multiple customizable ships, and the ability to swap loadouts and ships on the fly during battle. Katee Sackhoff stars as Rán Kavik, leader of the Valkyrie.

Players like me can't play EVE: Valkyrie, mostly because of motion sickness. Whether it's lack of VR or sickness, rejoice! It's coming to you! 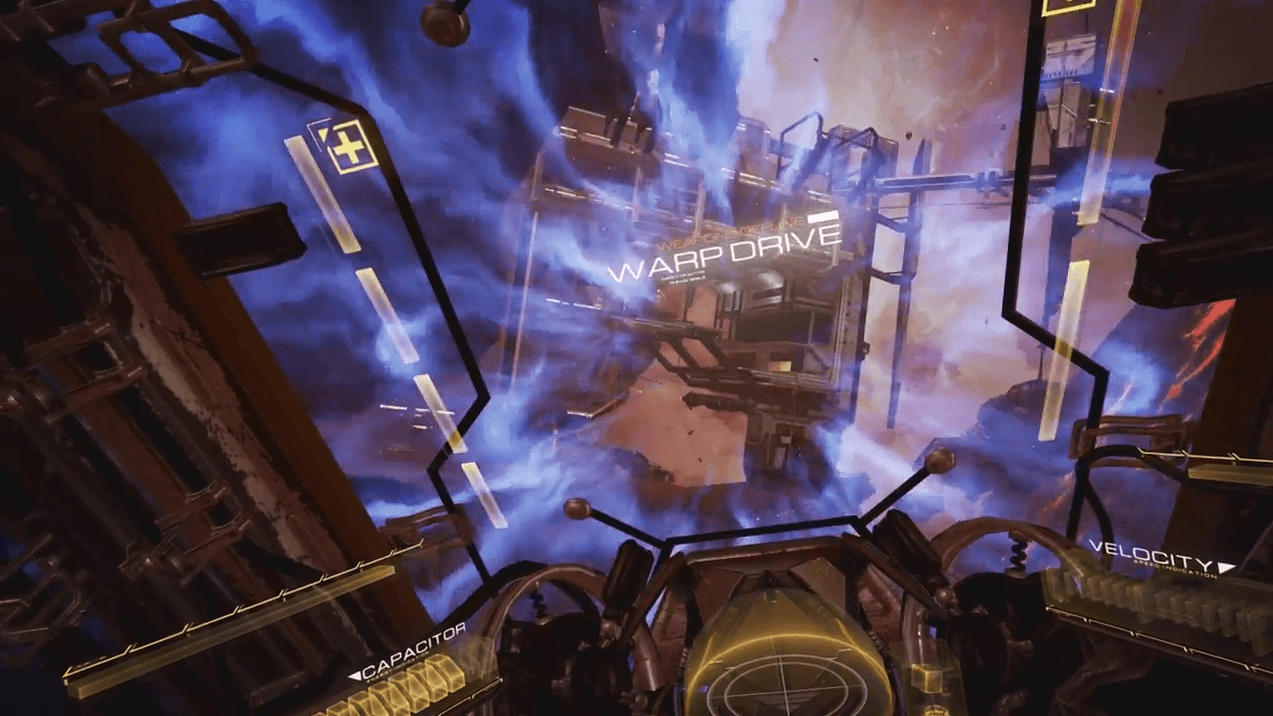 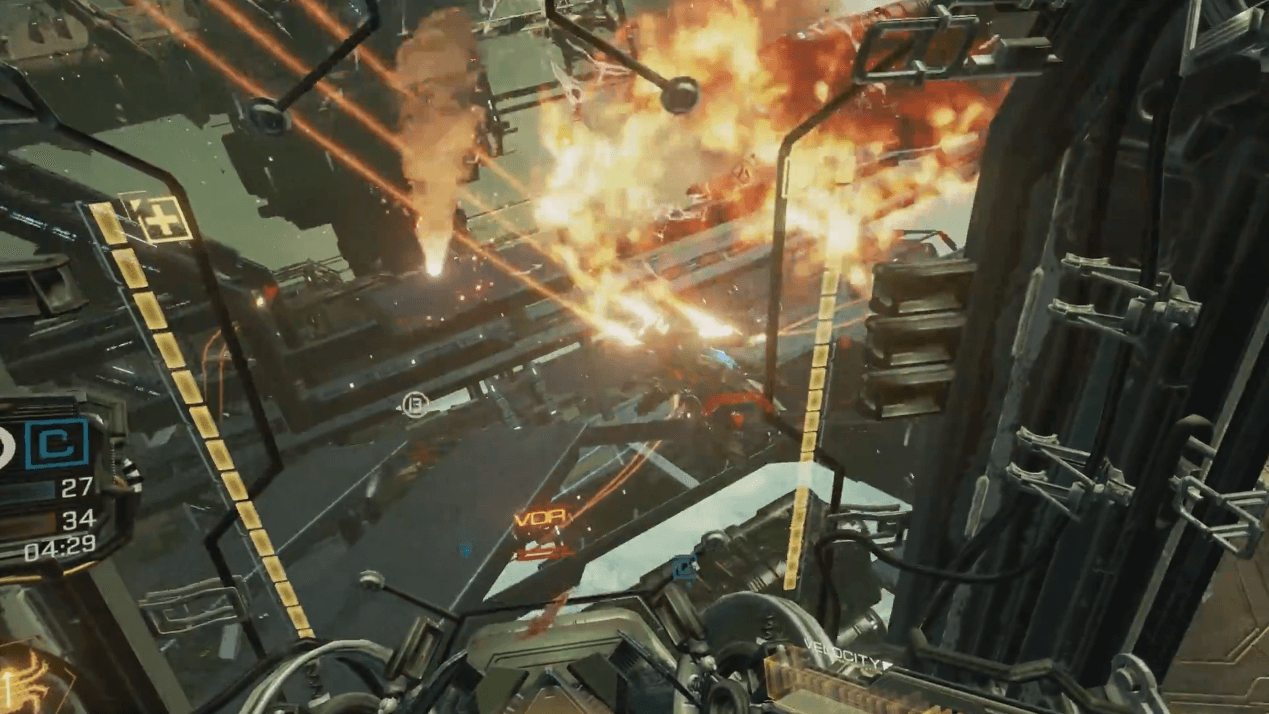