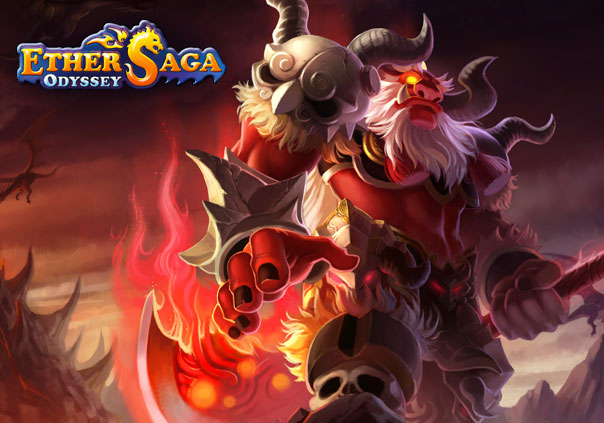 Ether Saga Online is cartoony game with an oriental theme and music. There are three races to chose from (the Ren, Shenzu, Mogui, and Yaoh); while Ren, Shenzu and Yaoh share the same six classes, Mogui have only two exclusive classes available. Each race starts with a unique pet, which aids the player in combat, but starting at level 15 players are free to catch any creature they choose and raise it as a pet. The abilitiy to distribute earned points among different elements rather than stats adds another a layer of originality to Ether Saga Online. Overall, the game looks and plays like many other games in the genre. The presentation and graphics are sharper than previous games since Ether Saga is a recent game, developed by the same team behind Perfect World. The eight classes are:

Dragoon – The main melee class who uses lances and serves the role of a tank in groups.

Conjurer – The primary offensive caster class that possesses the most powerful spells in the game. Conjurers use amulets to channel their power. They wear light armor.

Ranger – Equipped with bow and arrow, the Ranger fights from a distance and is capable of disabling opponents with snares, traps, and other abilities.

Shaman – A hybrid class equipped with a powerful hammer and with the ability to cast healing and buffing spells. Shamans can serve as secondary tanks or supportive healers.

Mystic – The supportive class in Ether Saga. Mystics use staves and wear light armor but can cast heals and powerful buffs on their allies.

Maven – The casters of the Mogui, that use powerful INT based attacks.

Hellion – The melee counterpart of the Mogui, focused on defense.