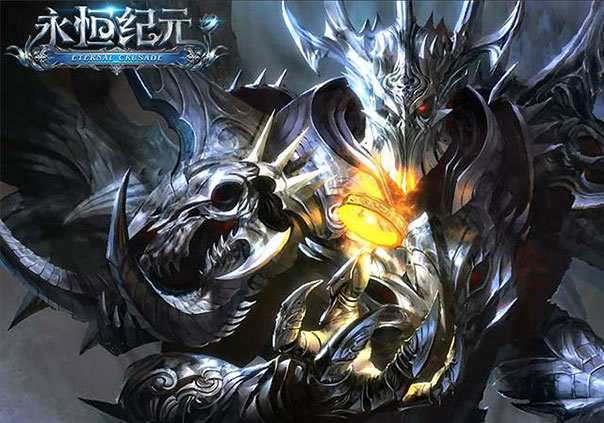 Eternal Crusade is a free-to-play mobile fantasy MMORPG being developed by Ujoy for iOS and Android. In Eternal Crusade there are 3 major races living throughout a world ruled by rings: the Elves, Dwarves, and Humans. These forlorn rings have the capability of creating huge power, but should be used with caution. The Dwarven King has already fallen to their grasp, becoming greedy and power hungry. He has even gone so far as to start a war with the other two races in an effort to rule the entire world and not just his own kingdom.

Players will take on the role of Ring Seekers, constantly scavenging the world for any of the 27 rings that have already begun to appear in an effort to keep them out of the hands of evil and keep the world safe. Make no mistake when you happen upon one of the rings, for they are far more than their gorgeous looks. Each ring has its own special power than can do anything from boosting your stats and making you stronger to transforming your body or turning you invisible. Beware of other players who are looking for the rings themselves though, otherwise you might find yourself lying face down in the dirt with a knife in your back. There are also world bosses and an independently priced Market for players to experience, so ring hunting won’t be the only facet the kingdom of rings has to offer you. Players will also be able to explore dungeons, which are the only places in the game that equipment can be found.

If you’re ready to usher in a new Era of power and claim the rings for your own, then join the Eternal Crusade and start your journey across the world! 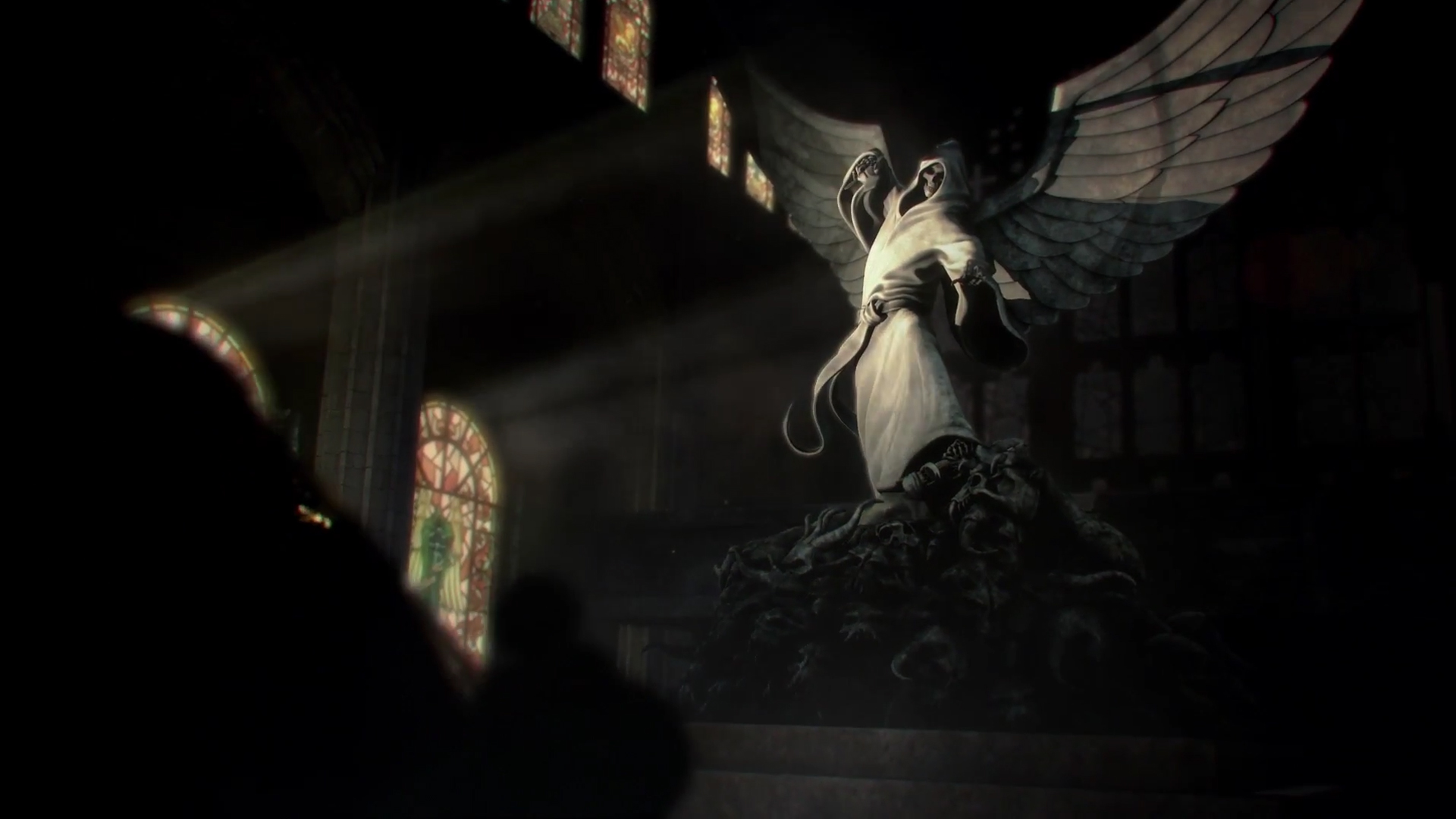