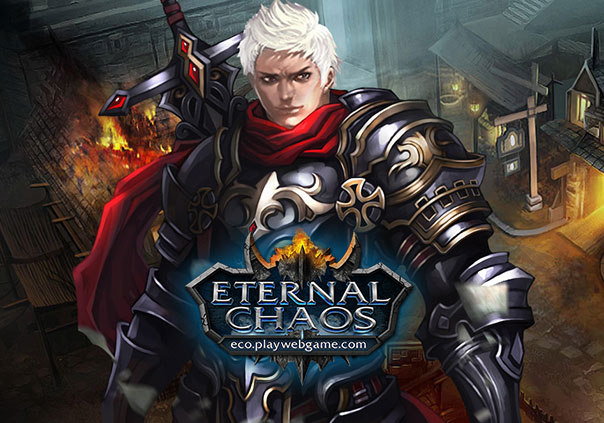 Eternal Chaos Online is a free to play fantasy MMORPG developed by Prodigy Infinitech for PC and it can be played in a browser or via a downloaded client. In Eternal Chaos players will find themselves becoming a Berserker, Assassin, or Mage, traveling through different time periods in order to stop the evil Demon Shadow that is causing rifts in the timeline. Don’t think that is all though, you’ll also need to make sure you’re able to find your way back to your own time afterwards if you can even manage to put a stop to his malevolent plans.

The seven time periods are:

The Robinhood Era – Where you will overthrow evil and fight for justice alongside Robin Hood himself.

Age of Emperor Li – Where you will act as the right-hand man to Emporer Li himself and help him take back the Imperial Jade Seal.

Age of Arthur – Where you will need to find Excalibur and unify the Great Britain Islands.

Age of Caesar – Where you will have to act as Caesar’s guardian and savior, protecting him from the Phantom.

Age of Saladin – Where you will have to vanquish the Muli army while managing to keep your own troops alive and well.

Age of Joan – Where Joan will tell you of the secret hidden in her vineyard and you will need to defeat the Phantom for her.

Age of War God – Where you will help Kratos, now a War God, who has escaped to Chrono City to seek refuge. 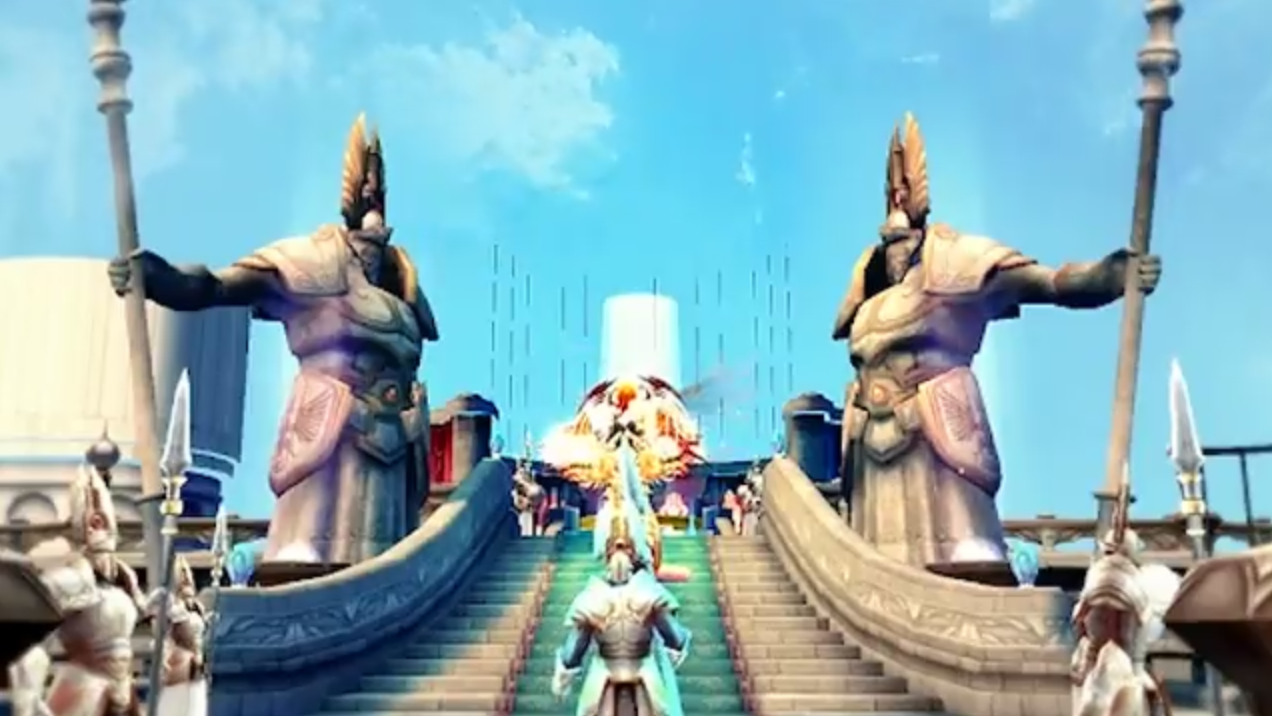