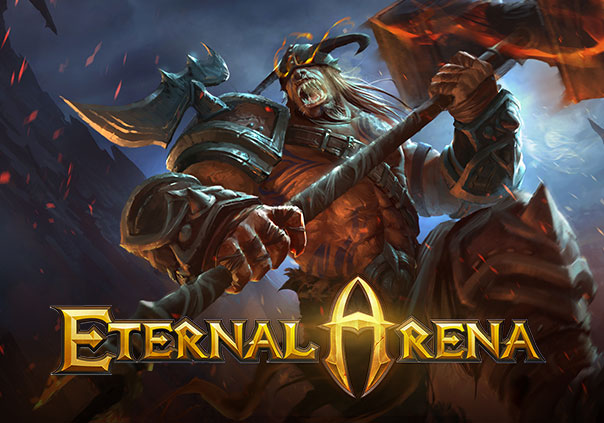 Eternal Arena is a fast-paced, free to play Action-RPG developed by NetEase Games for iOS and Android. Eternal Arena features 35 playable characters, of which you can form a team of 3 to lead into battle. Your team of warriors can be trained and upgraded in Story Mode, and then taken into intense online PvP challenges where you will fight for your spot in the rankings. You can even challenge friends and other nearby players to battle as well to prove who is the stronger player! Over 15 different play modes can be take on like Quick Match, Rune War, and Trial by Fire. Guilds can even be formed and joined to take part in various Guild activities like Guild Wars,  Missions, Expeditions, Co-Op, and others! If you’ve got a yearning for some intense, rapid combat then Eternal Arena is certain to satisfy your cravings! 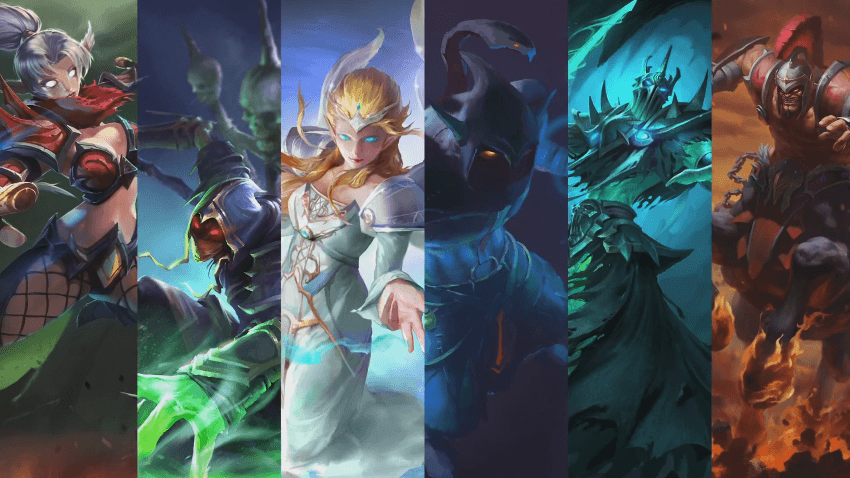 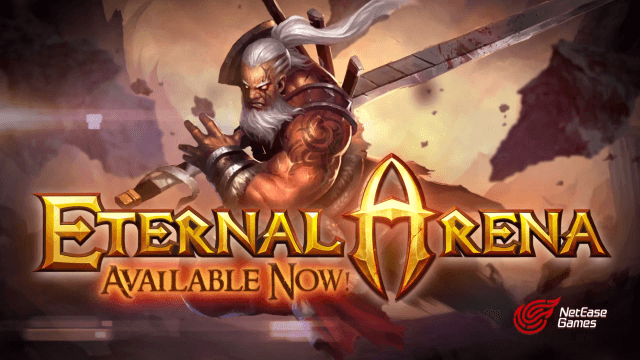 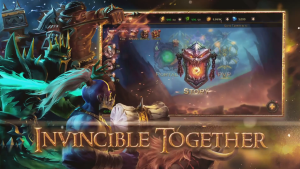 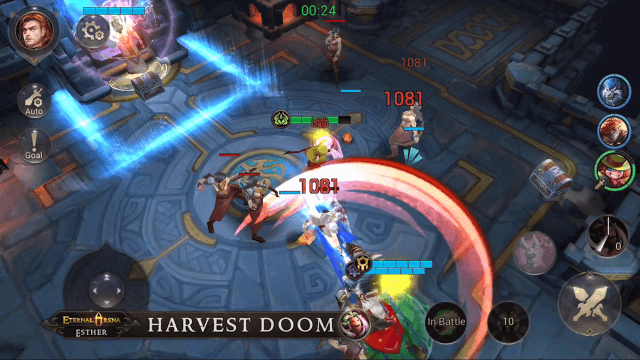