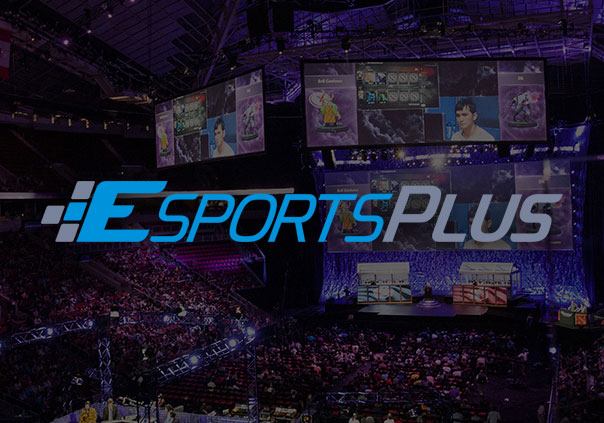 EsportsPlus is a betting game developed by SportsPlus, Inc. for iOS, Android, and browsers where users can put their eSports knowledge to the test by making bets on eSports match outcomes. Once you’ve managed to redeem enough overall winnings you can spend them on on skins and other kinds of virtual prizes for different games. Some of the currently supported games on EsportsPlus include CSGO, LoL, Dota 2, CoD, but that doesn’t mean that the list of games you can bet on is limited. More and more games are continuing to be included and have regularly hosted contests on EsportsPlus.

Through daily logins you can earn a small number of initial points that can be used to bet on games, but by buying points to make your bets with you can quickly increase your potential winnings. When matches aren’t available that you want to bet on EsportsPlus also has a dice-rolling game that you can play and wager your points on to get some quick earnings. EsportsPlus is as simple as choosing your match, placing your bets, watching the action unfold, and collecting your winnings. Who wouldn’t want to supplement their passion for watching live eSports with the chance to win some cool virtual items?