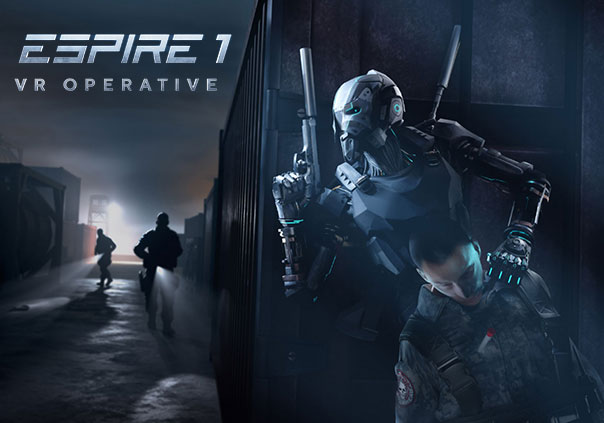 “As Espire 1, you are the world’s first “VR Operative”. shaping a new chapter in espionage operations. You have been accepted into a revolutionary new program that will increase infiltration effectiveness on the field while reducing human casualties. This is achieved by deploying a remote controlled cyborg to carry out the most dangerous of infiltration missions – a cyborg piloted by an Espire agent kilometres away.”

►Cut Above the Rest: Ace 15 objective-based escapades with the help of a diverse set of deadly weapons and nifty gadgets.

►Speed Runner: Polish and develop your sneaking skills to clear past missions in the shortest amount of time possible.

►!: Take into account realistically responsive enemies on the lookout for any sights, sounds, and other suspicious activity along their designated patrol routes. 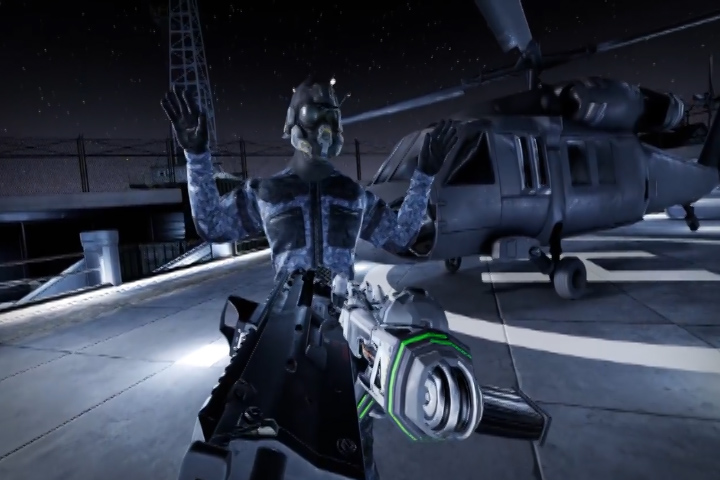