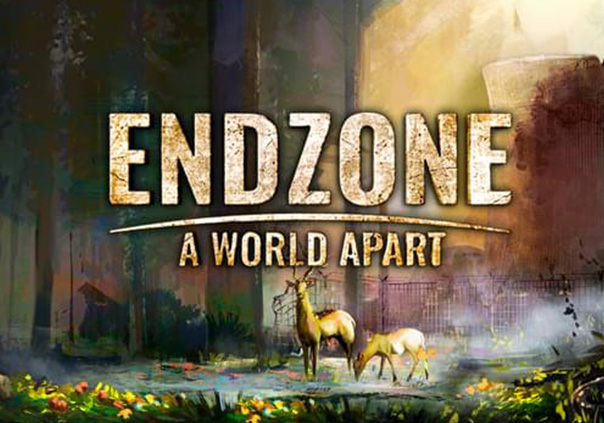 Endzone – A World Apart is a 3D base-building simulator set in a post-apocalyptic world on the brink of utter ruin.

“In 2021, a group of terrorists blew up nuclear power plants around the world and plunged the world into chaos. Only few were able to escape into underground facilities called “Endzones”. 150 years later, mankind returns to the surface – under your command! In an extremely hostile environment full of radioactivity, contaminated rain and extreme climate change, you’ll have to prove your worth as a leader.”

►For the Good of All: Manage supplies, the economy, and your townsfolk to coordinate a successful survival effort.

►Clean Thinking: Rise to the challenges of the new age including radiation contamination, severe droughts, killer floods, and toxic rainstorms.

►On Patrol: Determine the future of humanity by sending out expeditions across the world and making meaningful decisions along the way. 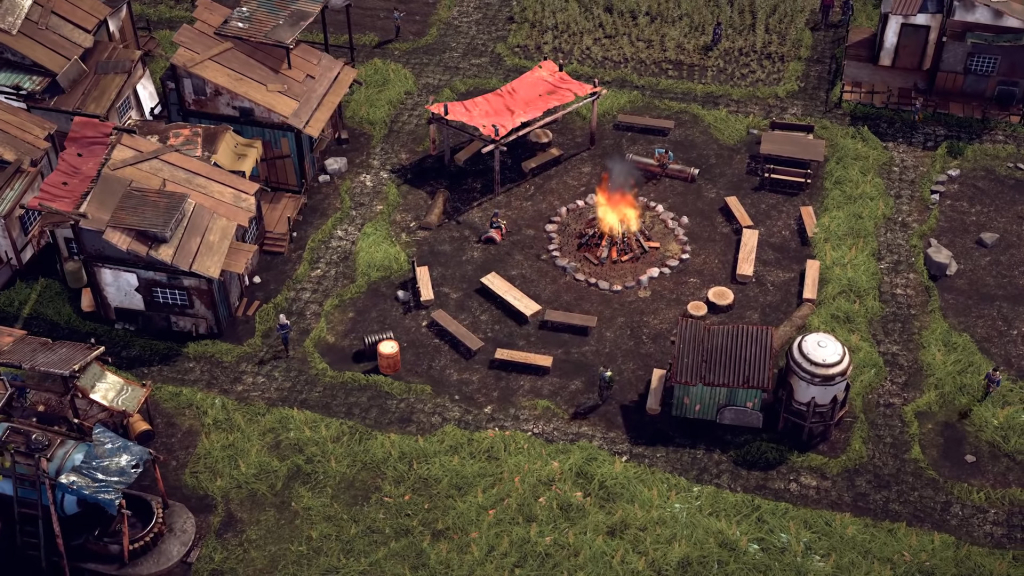