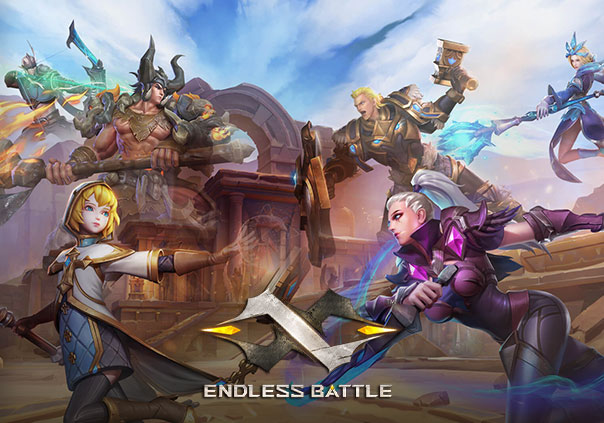 At the beginning of the time, when the civilization had just begun to sprout, there was a land called Auvil, meaning the Origin of Hope. The land was rich in resources and had bred many magical creatures. In the early days, the creatures lived together and founded the first kingdom——the Oracle Empire, upon the relics left by the gods.

►Five different and unique maps to play in.