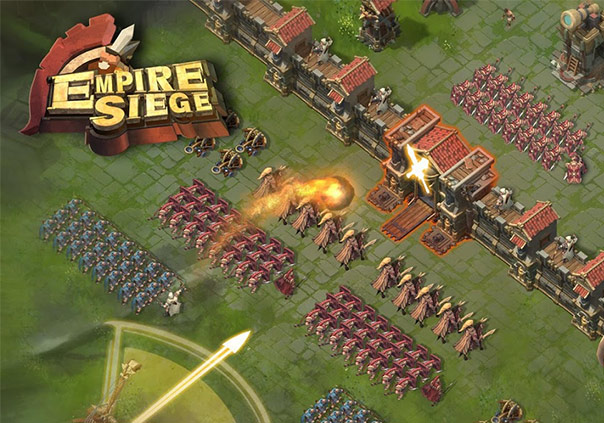 Heroes: All heroes have unique abilities. Pair them up with regular troops to enhance their combat prowess.

Conquer the world: Battle against other players online from across the globe.