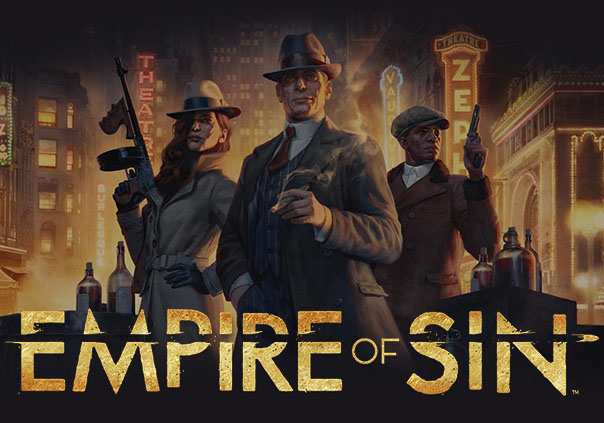 Empire of Sin is a 3D noir-inspired simulation-RPG taking place in the criminal underbelly of 1920s Chicago.

►Cash Money: Maintaining a gang of never-do-wells won’t be cheap. Rack up some capital by running a casino or smuggling booze and turn that flow of income into bigger and better pursuits across the city at large.

►Ride or Die: There’s time for talk, and there’s time for action. When negotiations happen to fall through, call in your muscle to set things straight in brutal turn-based combat.

►I Have a Dream: In one of the greatest, most opportunistic cities in the world you’ll have limitless freedom to achieve your aspirations however you fancy. Kill or coerce anyone who gets in your way, pay off the police to look the other way, control the local businesses, and become the ill-gained king of crime! 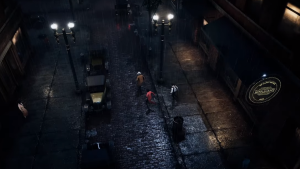