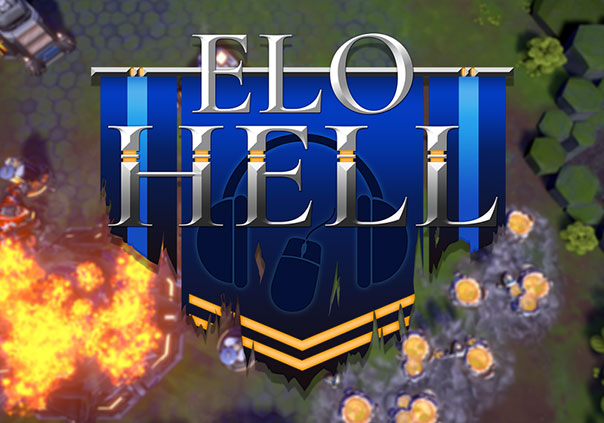 Elo Hell is the ultimate homage to eSports. Start at the very bottom of the competitive ladder and work tirelessly to become the grand champion. However, it’s not all fun and games becoming a pro player, not only must several vital human functions -like socializing- remained balanced, but not everyone is so keen to lend assistance. Just like in real life, players will run into trolls, cheaters, quitters, and greifers in their quest to victory.

In addition to all the away from keyboard decision making, one must actually play and get better at the game in question. Echo Star is a combination of several popular eSports titles such as Starcraft II and League of Legends, with elements of both RTS and MOBA. Matches are broken into two parts: macro strategy where sweeping choices are made, and the more mechanically difficult action portion. Only the very best can achieve their dream of becoming a legend.