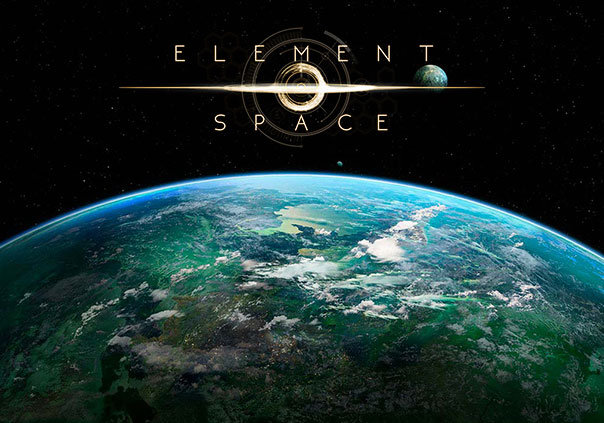 Element: Space is a sci-fi themed turn-based role-playing game taking place in an era just after humanity has made civilizations away from Earth. Do what it takes to unite a collection of splintered factions, even it means getting your hands dirty.

Over 150 years has passed and the human race has progressed into the space age, thought all is not well. While extinction as a result of a dying planet has been avoided, new catastrophic problems have come to light.

You are the commanding officer of a space vessel tasked not only with negotiating peace between various cultures, but also in fighting back against forces looking to stop or even undo the massive progress being made.

Weave together both words and bullets to guarantee the survival of your people.

►Manipulating the Environment: Utilize free-form movement to execute complicated maneuvers, however beware of protective cover being destroyed right in front of your eyes.

►Justice for All: Fight back against the underground terrorist movement known as Tempest.

►People Person: Command over half a dozen units that each feature their own stories and combat prowess.

►Fully Loaded: Collect and arm your combatants with over 30 different weapons.

Mix and match the pros and cons of the various character builds which include the beefy tank, damaging gunslinger, sneaky flanker, aggressive assaulter, and sharpshooting duelist.

This will be a stand-alone retail title. 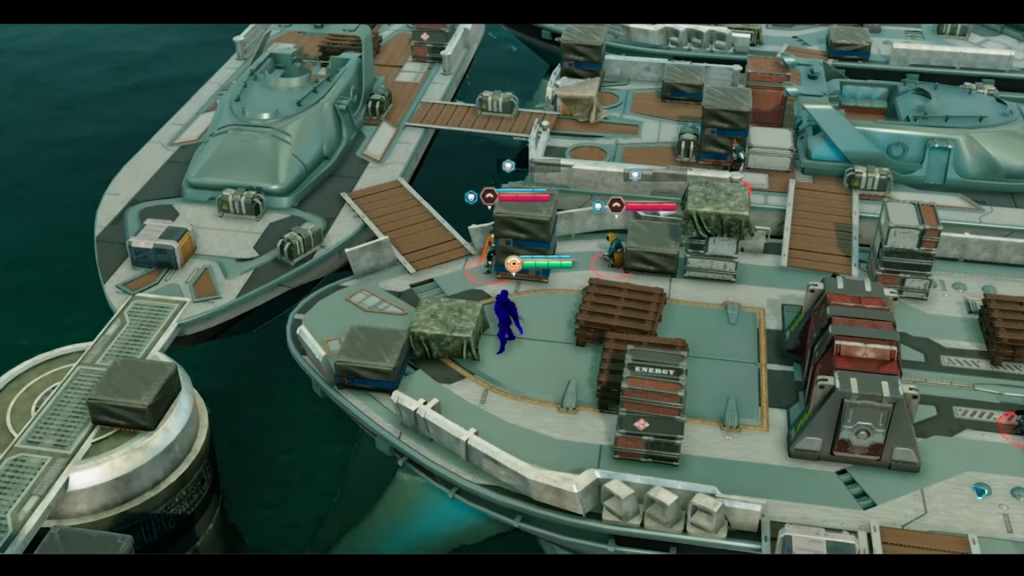