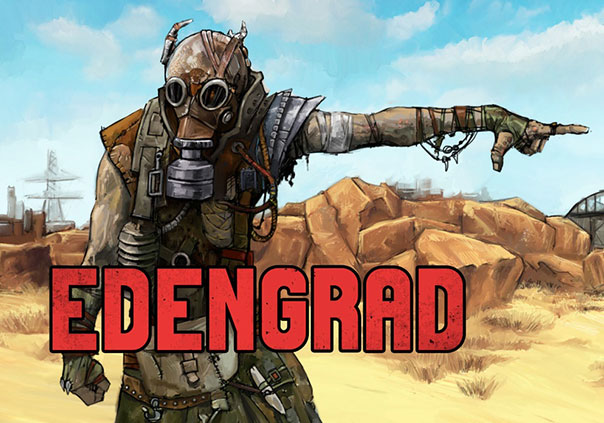 A lifeless world filled with death and destruction can be yours for the taking in Edengrad.

Edengrad is a post-apocalyptic survival MMO created by Huckleberry Games. With an extensive town building, item crafting, deep social and economical system build in, players can experience what things truly could be like in a torn, destructive world.

This MMO contains tons of themes and systems including a post-apocaliptic world, freedom of sandbox gameplay, survival and crafting. Develop and increase their skills by using them multiple times over, and no character builds will be useless thanks to the games attribute system. Endgame involves running a whole city, expanding your territory and fighting hostile factions and other towns. 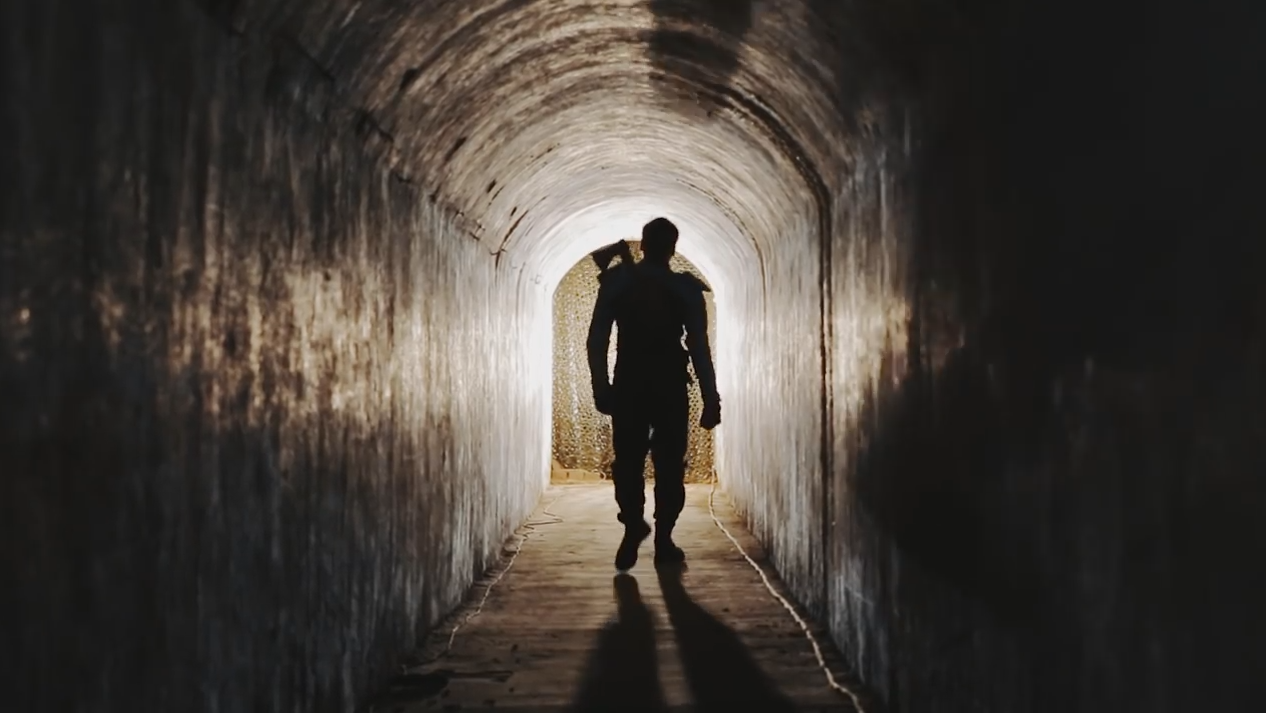 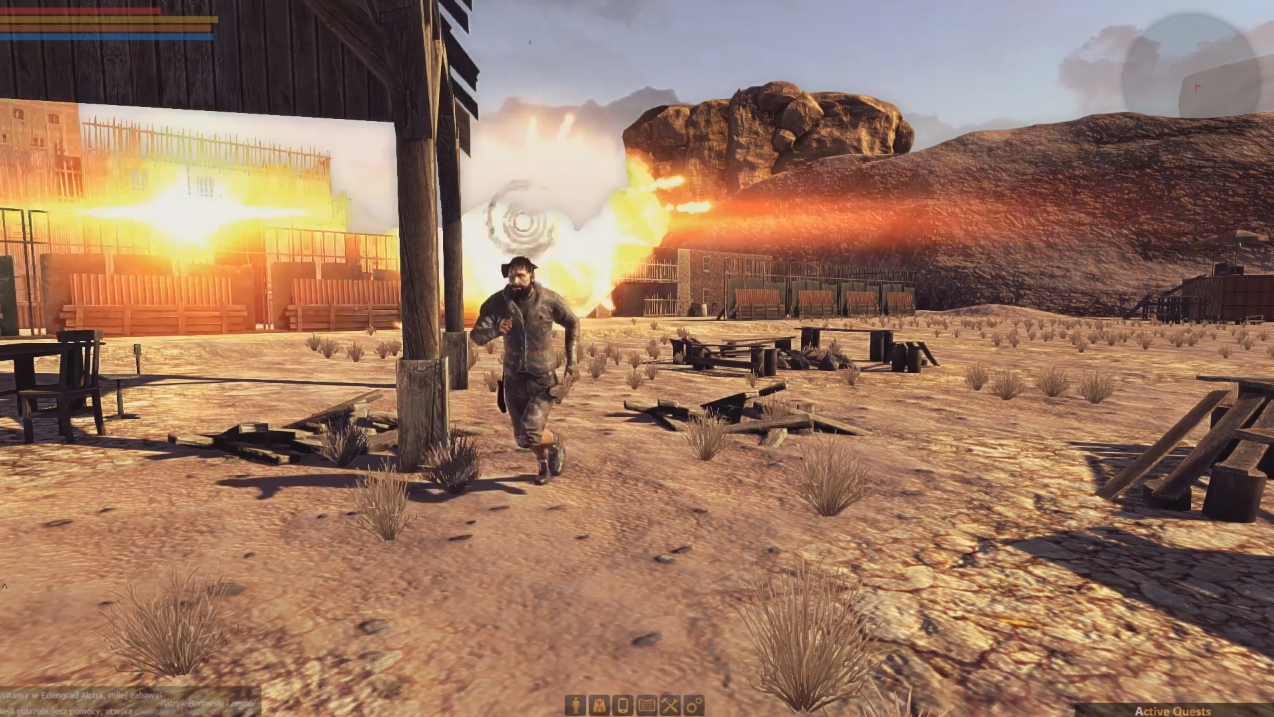