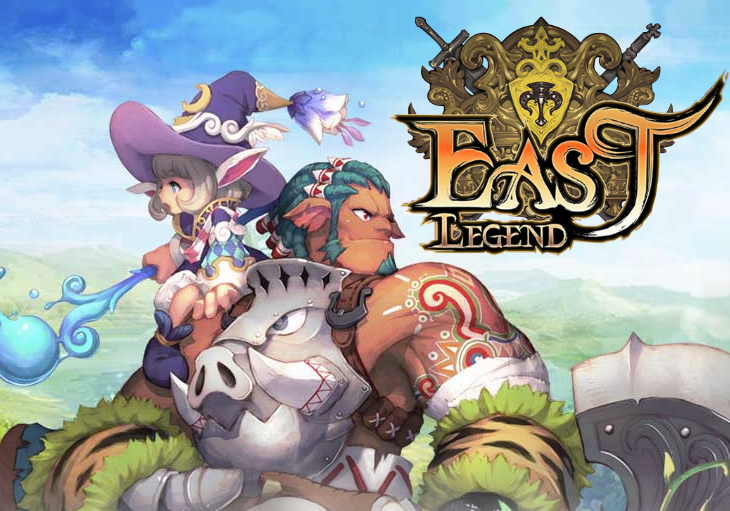 East Legend is a mobile RPG developed by Com2uS. Players will fight in a great war against evil, utilizing several different heroes with different skills and abilities at their disposal.

Five different heroes: Make us of each heroe’s unique skills to protect the world of Deosis.

Join the great war: Explore around Deosis to defeat the devils who’ve come through the Hell Gates.

Co-op or PvP: Join up with other players to defeat raid bosses, fight in fierce PvP matches or join guilds. 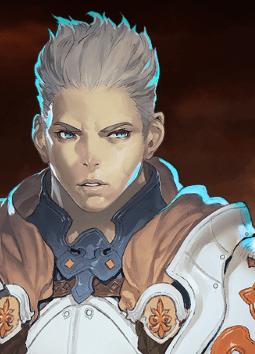 Com2us announced the global launch of East Legend on iOS and Android today. 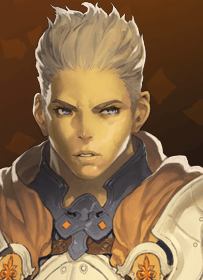 The update includes changes and improvements to existing game elements, as well as new content. 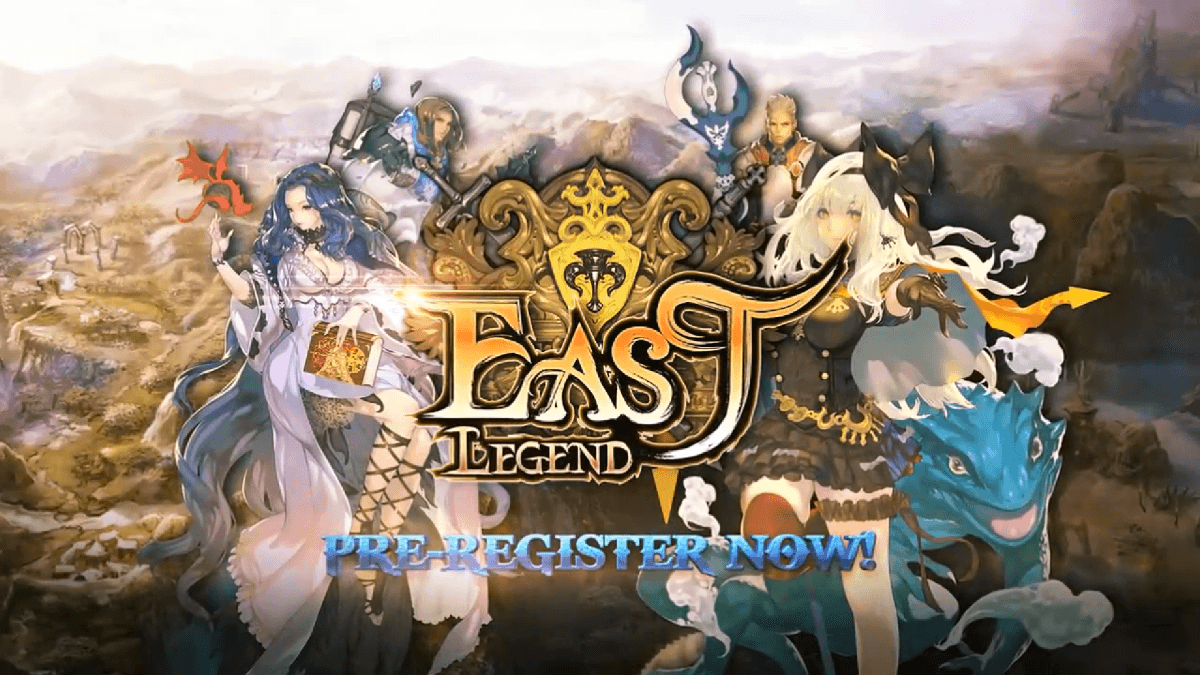