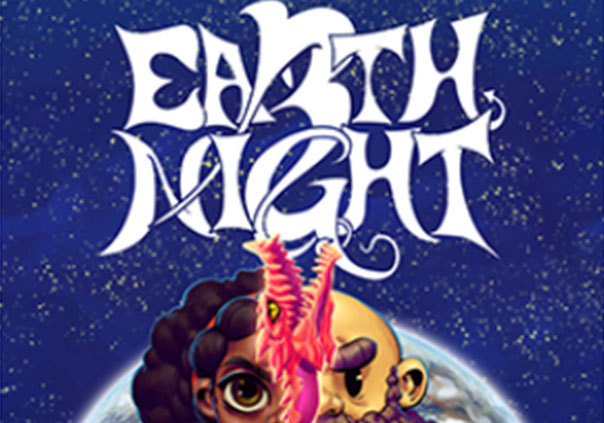 “Dragons have taken over the Earth, and humanity has fled to space.  You must help Stanley and Sydney skydive back to Earth while careening across the backs of massive, snake-like dragons as they soar high above the planet, all while an original chiptune soundtrack pounds away in the background.”

►Insert Coin: Begin each of your runs in orbit and travel down to the ground in five layers alternating between frantic running and serene skydiving in a classic arcade-inspired fashion.

►Two Sides of the Same Coin: At any point of time you have two possible actions: jump or anchor. Keenly manipulating your character’s movement and momentum on the fly is the key to success.

►Survive and Thrive: Refine your diving operations by collecting precious water in runs, crafting hundreds of useful items, unraveling mysteries, and learning to make the most of 25+ potential power-ups.