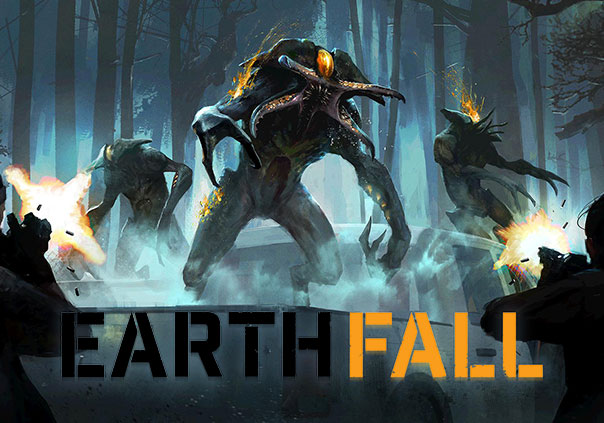 EARTHFALL is a co-operative shooter developed by Holospark for PS4, Xbox One, and PC, built on the Unreal 4 engine. After the fall of a meteor shower the Earth is ravaged and cratered. Worse yet, we’re now occupied by uninvited guests: aliens from another world, determined to conquer our home.

Those who lived average lives before are forced to be heroes now, having to stand together and fight back the alien scum by any means necessary. Players will use 3D printers to create various weapons, supplies, and defensive barricades and traps, in an effort not just to survive, but to push back the invaders.

One of four different characters will fall under your control, while the others are played by either A.I. or fellow humans. Players can drop in and out of matches seamlessly, joining friends, or flying quasi-solo. Fight alongside your team as you traverse the campaign and discover the full story of the cataclysm and the alien invasion.

Building will also become an important part of everyday survival. Barricades and turrets will be the primary structures that stand between you and the extra-terrestrial invaders. Be prepared, or be dead. Everything from massive armies of alien drones to plasma-spitting behemoths will be after you, in randomly generated levels, and they’re not friendly. You’ll be glad that you set up some extra defenses when every wave of enemies coming to rip you to shreds is completely unknown and unpredictable.

Only the teams with the best tactics, that are willing to work together and fortify their hideouts as a single unit, will be able to withstand the onslaught of aliens and take back the Pacific Northwest. EARTHFALL is about the survival of the human race!

Earthfall Launches On PC, Xbox One, and PS4

Holospark's cooperative online FPS, Earthfall, is now available across PC (via Steam), Xbox One, and PlayStation 4. 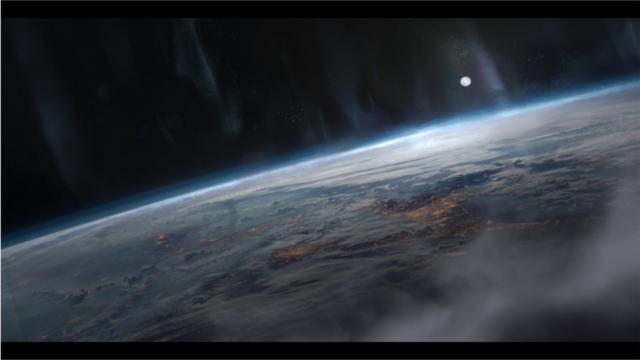 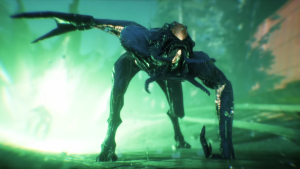