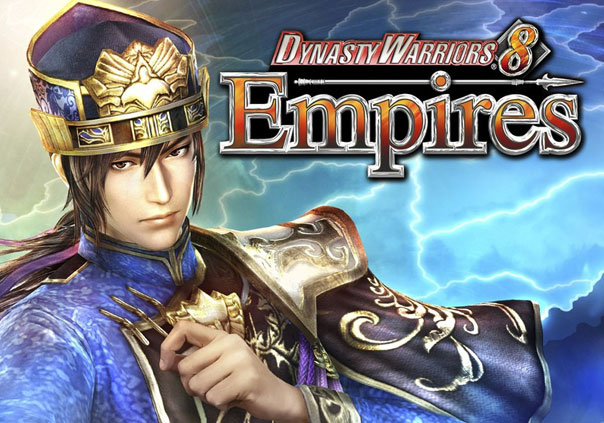 Dynasty Warriors 8 Empires is a hack n’ slash title from Temco Koei and is a updated release for the original Dynasty Warriors 8 and Dynasty Warriors 8 Xtreme Legends titles. Like with previous ‘Empires’ titles, it will focus more on strategical and tactical battle system. It will allow players to modify the player force’s flags, horses, and soldiers, as well as featuring large-scale strategems.

Create your own Three Kingdoms Experience: Choose from a variety of play styles that enable you to earn promotions, make slanderous statements against others, hone your skills as a warrior, and more.

New strategy and tactics: Large Scale Stratagems return from the previous Empires title, where your allies will temporarily retreat from the battlefield while these powerful tactics are unleashed, various new stratagems have been added to provide even more strategic play.

New edit mode: Editable parameters such as character facial contours, wrinkles, and facial hair, as well as new equipment and color variations, the custom character function has been greatly enhanced.

Free-to-play version available: A free trial version known as the “Free Alliances Version” will be made available for download alongside the launch of the regular game, allowing new users to play the game online with limited features.