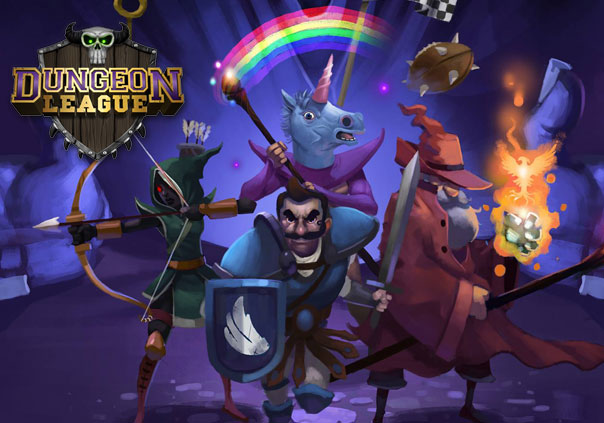 Dungeon League is a multiplayer dungeon crawler created by Surprise Attack Games. Players jump into a procedurally generated dungeon to battle each other (and hordes of enemies) in a series of two minute rounds pulled at random from a stack of wildly different quests.

Dungeon Crawling Action: Rounds last just two minutes and feature hordes of enemies to kill, objectives to achieve, traps to avoid and opponents to be vanquished.

Light-speed leveling: These All Stars take three or four levels at a time, man. Rapidly train your hero through their skill path between rounds

At its core, Dungeon League is a Rogue-Like. These are the games that offer similar gameplay to that of the original Rogue. 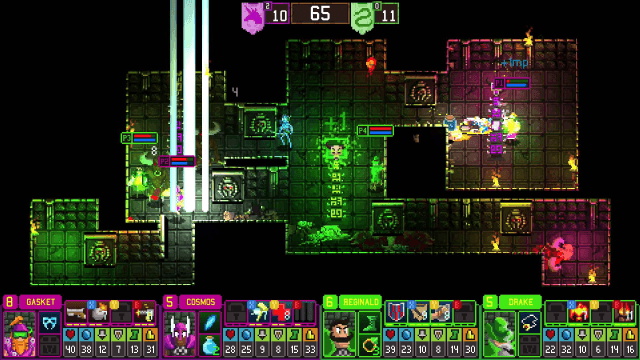