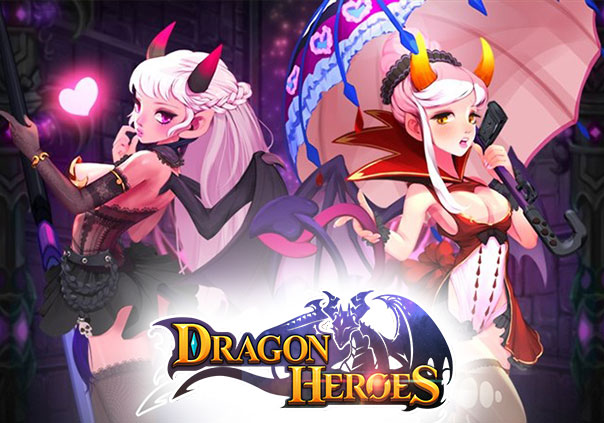 Dragon Heroes is a free to play 2D mobile RPG developed by PATI Games Corp. and is available for iOS and Android. In Dragon Heroes players can participate in heated, action-filled, shooter battles where they will use their ultimate team of heroes to shoot, dodge, and slay their enemies. Heroes can be powered up to their strongest, ultimate form as you play in various game modes like Scenario, Infinite Dungeon, and Boss Raid. Guilds can even be formed so you can join forces with like-minded players and work your way to the top of the guild leaderboards! Head on over to Dragon Heroes for not just a game, but an adventure!

Dragon Heroes isn’t as different as you might think from other popular mobile games, but its core gameplay is exactly what you could want.