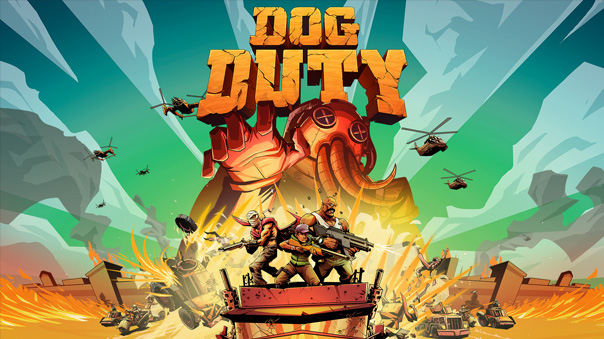 “Control a squad of misfits as they go up against some evil bigwig Octopus Commander and his army who are threatening world-peace. Wreck those squids up, but beware, they’re well-armed.”

►Come and Get It: Make the most out of your three commandos to survive wave after wave of unrelenting fish fry.

►Divide and Conquer: Defeat bosses as you travel from island to island cutting off arms, armor, and other octo-supplies.

►No Brake No Problem: Ghostride your armored car down the highway to hell all the while gunning down Big-O’s expendable minions. 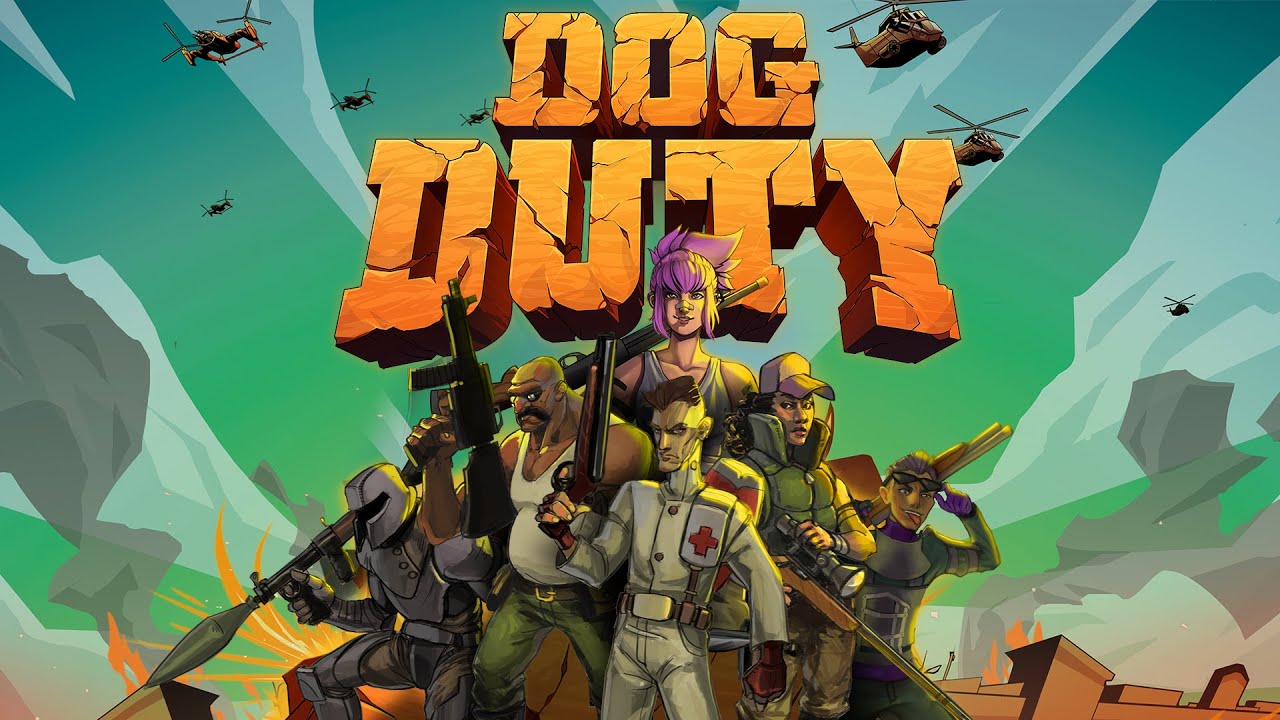