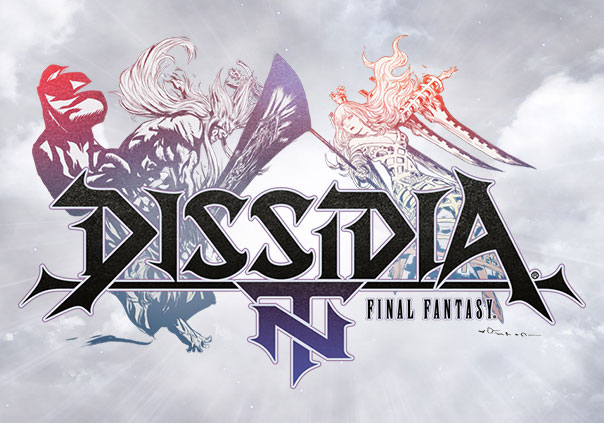 Characters are divided into four different classes: Vanguards, Assassins, Marksmen, and Specialists. Vanguards are focused on raw power, Assassins are based on agility, Marksmen tend to prefer ranged combat, and Specialists have unique combat traits. With an intended roster of 50 characters in total you’ll be certain to find one that you recognize from the franchise and enjoy playing, including Cecil Harvey, Kain Highwind, Cloud Strife, Sephiroth, Squall Leonhart, Tidus, and more!

In battle players can fight against each other or AI-controlled characters, trying to be the first to deplete the other’s health. You can perform Brave attacks that will increase your character’s Bravery level. If your Bravery level reaches 0 and you are attacked, a Bravery Break event will occur and give you a substantial Bravery boost. In addition to 1 versus 1 matches, Dissidia Final Fantasy NT also supports 3 versus 3 party battles where players can control a group of 3 different characters, swapping their active fighters in and out of combat depending on who they want to use to fight at a moment’s notice. Here each character will have it’s own HP bar, the entire team will have a HP bar, and there is also a Summon bar. When the Summon bar is full, players can perform summoning rituals to call on creatures such as Ifrit or Bahamut to help them in battle.

With a planned release sometime in the first half of 2018 Dissidia Final Fantasy NT is sure to satisfy any fantasy fighting cravings you’re experiencing. Many different characters, team combinations, and fighting styles will be available to play. Which will you choose?