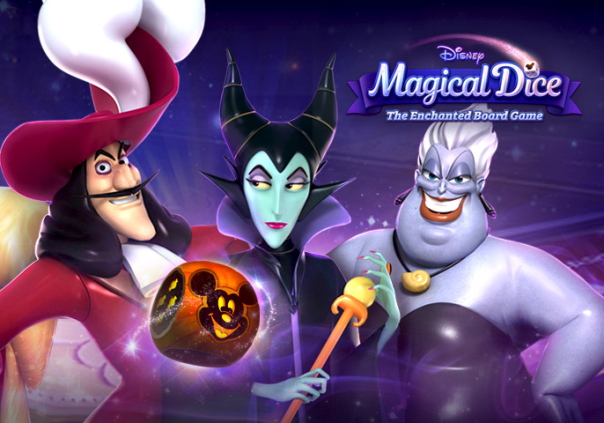 Experience the magical world of Disney in a brand new way with Disney’s Magical Dice, a mobile board game created by Netmarble and officially licensed by Disney. Players can join a cast of Disney Characters and embark on an epic adventure across multiple Disney worlds.

Visit Cinderella castle, Peter Pan’s Jolly Roger, Daisy’s garden and more. Collect costumes for your avatar including Cinderella, Maleficent, Snow White, Aladdin, Peter Pan, Woody, Buzz, Rapunzel, and many other costumes from well known and obscure Disney characters. Expand your collection of Disney costume card avatars and strengthen them through power-ups and fusion to be the best at the game. 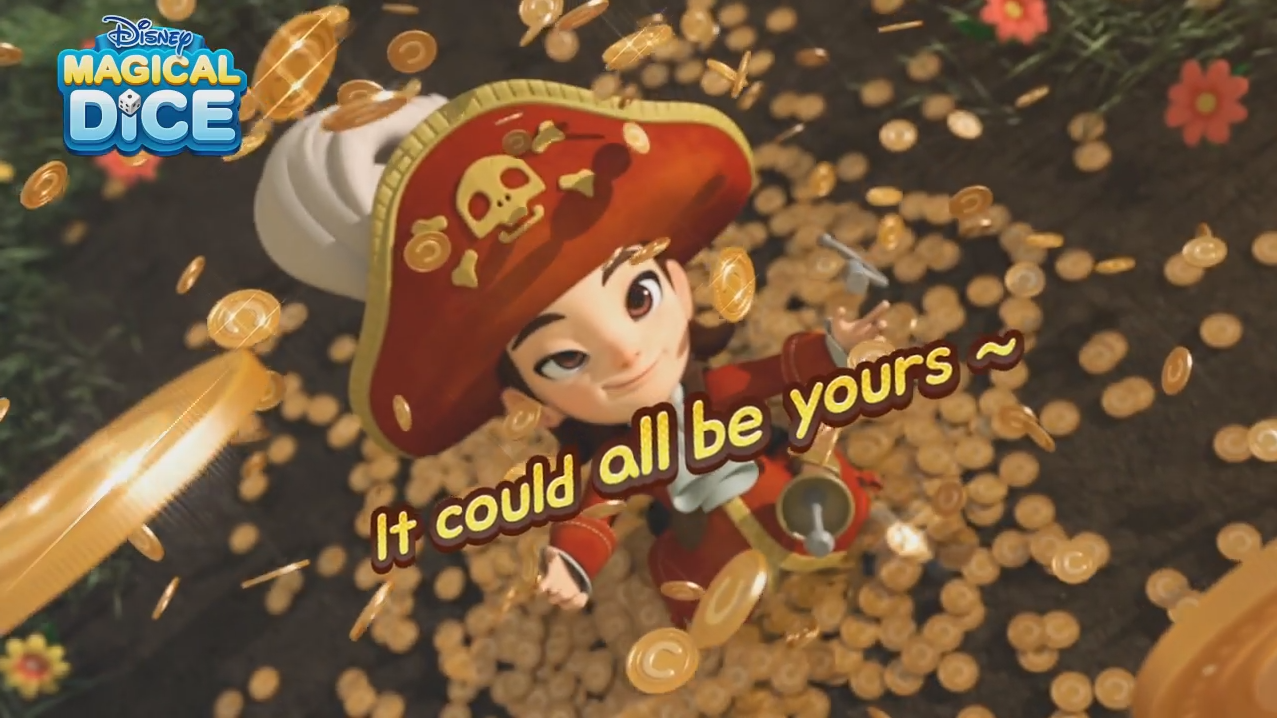