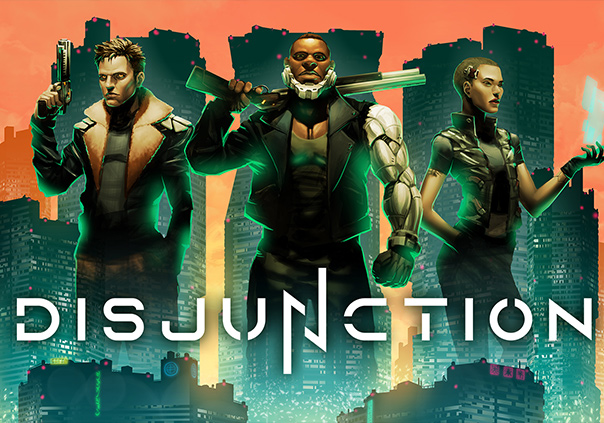 “2048. Following the arrest of a prominent community leader, New York stands in disarray. Suspicions and allegations run rife throughout the city, as an insidious drug known as ‘Shard’ spreads throughout the underworld. With the city’s future in doubt, three hardened citizens rise to discover the truth and uncover a conspiracy threatening to alter the city’s fate.”

►No Way Out: Carefully travel through a once-great city brought to its knees by environmental and economic disasters alongside crime, corruption, and the almost complete societal destabilization as a result.

►Triple Threat: Play and perfect your tactics with three unique characters more than capable of handling a variety of dangerous situations in their own way.

►Sweet Talker: Approach your journey with caution, forethought, and wit lest your past decisions come back to haunt you in unexpected ways. 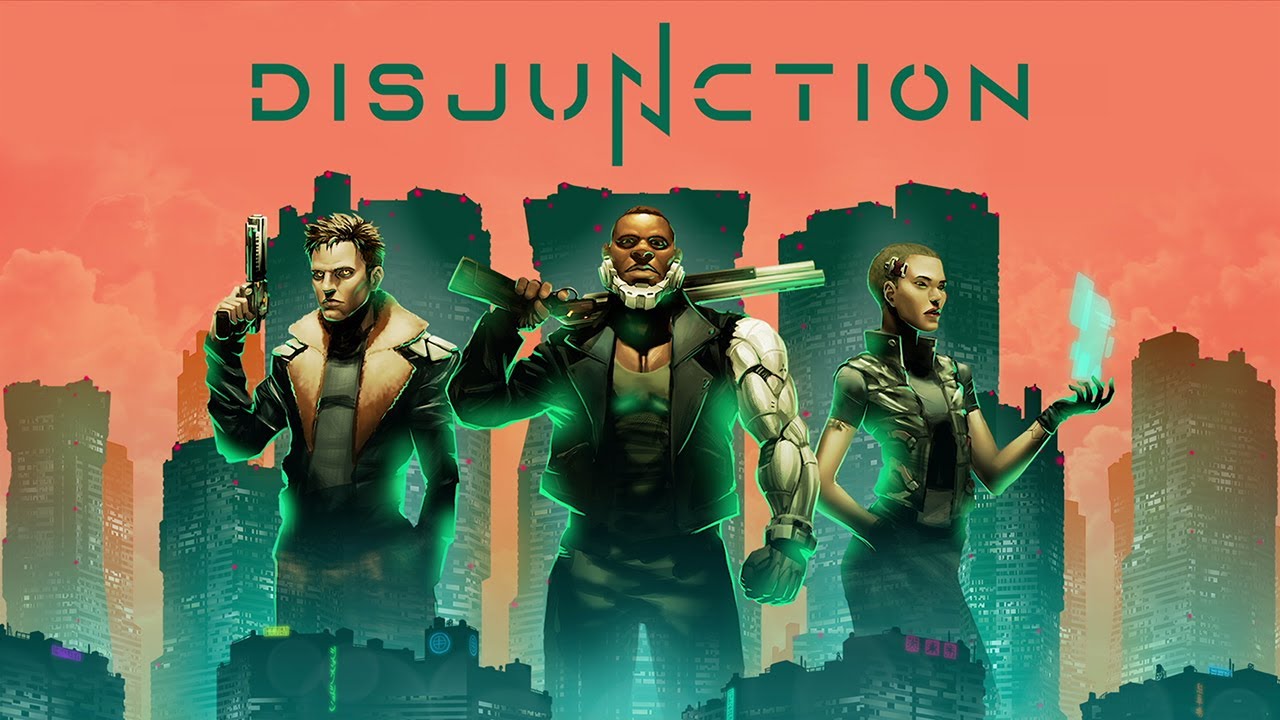