In Earth’s near future, climate extremes, overpopulation, food shortages, and a global pandemic led to nations collapsing and humankind on the brink of extinction. Scientists adopted a means in which the human brain was removed and surgically encased into a robotic armature; a process known as Integration. It was meant to be a temporary solution to an unavoidable crisis.

It was a good thing for decades, allowing humans to survive. But some of the Integrated saw this new form as the future of humanity. With no desire to reverse the process, the post-humanist Integrated stratified, calling themselves the Rayonne. Global war soon erupted, and Rayonne forces now seek to hunt down any remaining humans, forcing their integration, and destroying those who don’t share their views.

►Fight for Freedom: Lead your plucky group of outlaws through the thick and thin as you become more cunning and capable over the course of a full length single-player campaign.

►In It to Win It: Put you gravcyle-piloting and crew-leading skills to the test against other players in the thrilling PvP multiplayer. Coordinate with your team, master your loadout, and maximize the impact of your ground units across a variety of maps and game modes. 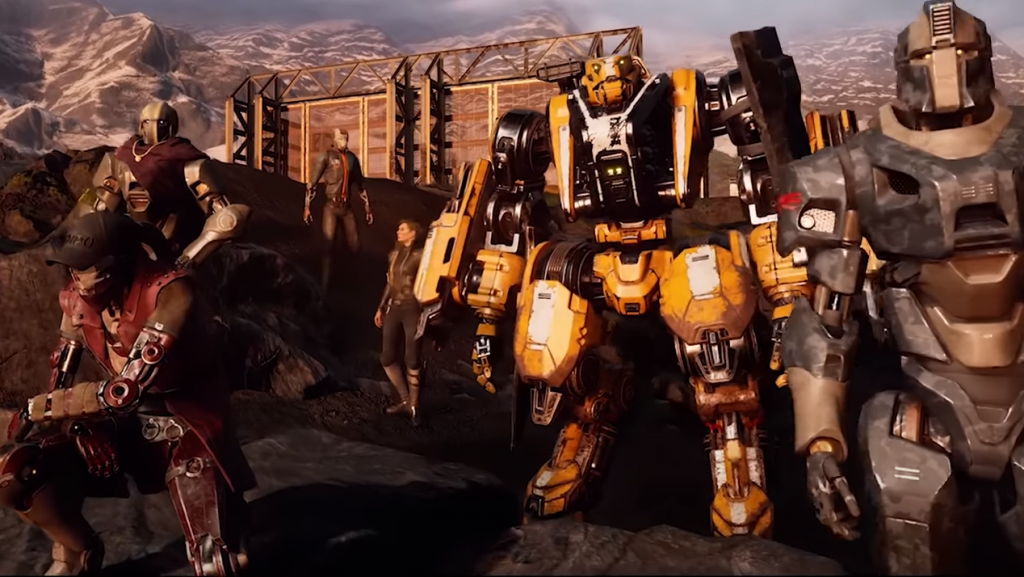