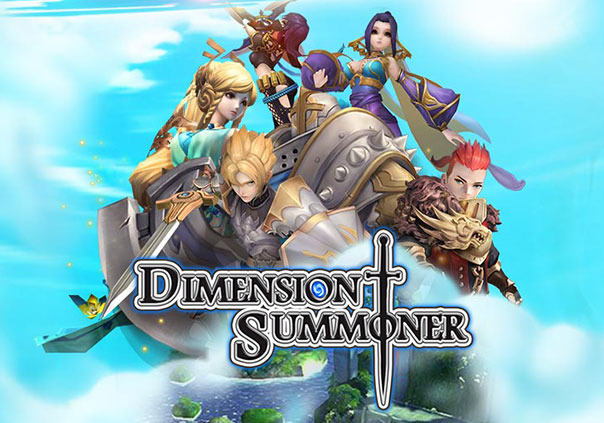 Dimension Summoner is a free-to-play fantasy RPG featuring 3D graphics and a unique combat system. Become the beacon of light in a world swallowed by darkness and work to call forth dozens of great heroes to fight evil. These legends can be summoned by exploring the real world and capturing them in the AR+ Mode. Fill out your roster with knights, tanks, warriors, assassins, mages, or healers and enhance their potency by upgrading their skills and collecting more powerful equipment.

Engage in battle by strategically rotating squads between the backline and frontline. When one half gets weak, switch them out for a mid battle surge of power. Additionally, devastating abilities can be used in a pinch.

Train your crew to be unstoppable then create and lead a guild to prosperity by taking on dungeons bosses for epic rewards or fighting other nearby players.

Search high and low for the best heroes and vanquish the encroaching evil! 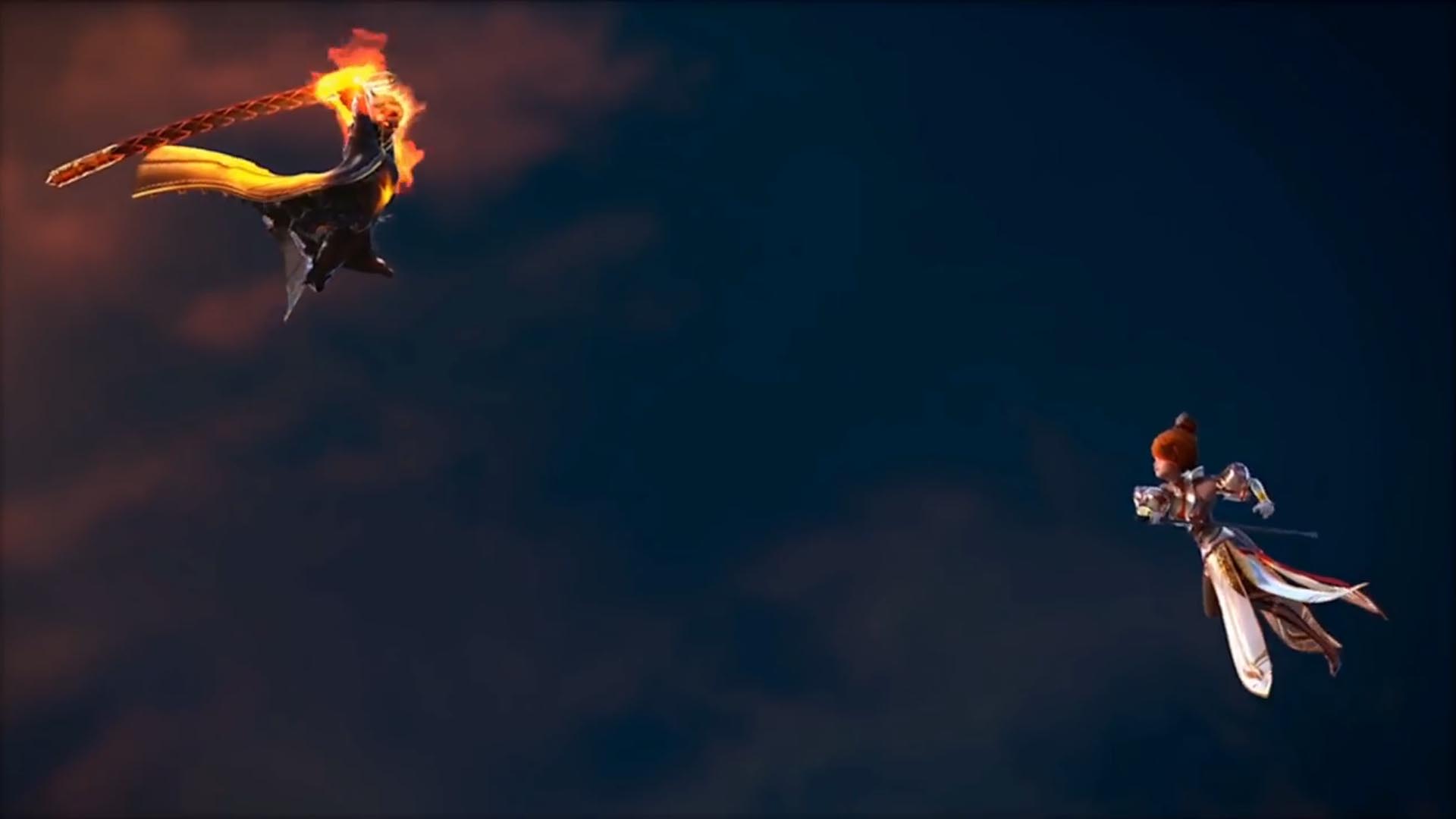