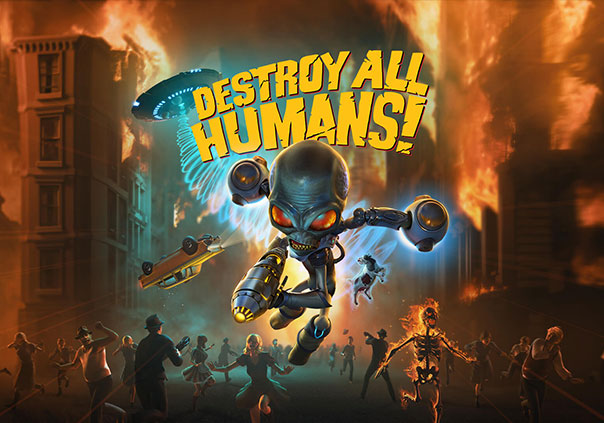 Destroy All Humans! is an open world, third person shooter that puts you in control of an alien with an attitude, Crypto-137.

Humankind is under attack by an alien lifeform that is secretly trying to undermine US democracy, bring down its government and harvest the DNA of its citizens.

And that alien… is you.

►Use psychokinesis for a variety of effects from lifting objects to mind controlling the weak willed humans.

Destroy All Humans! - Ich Will Trailer 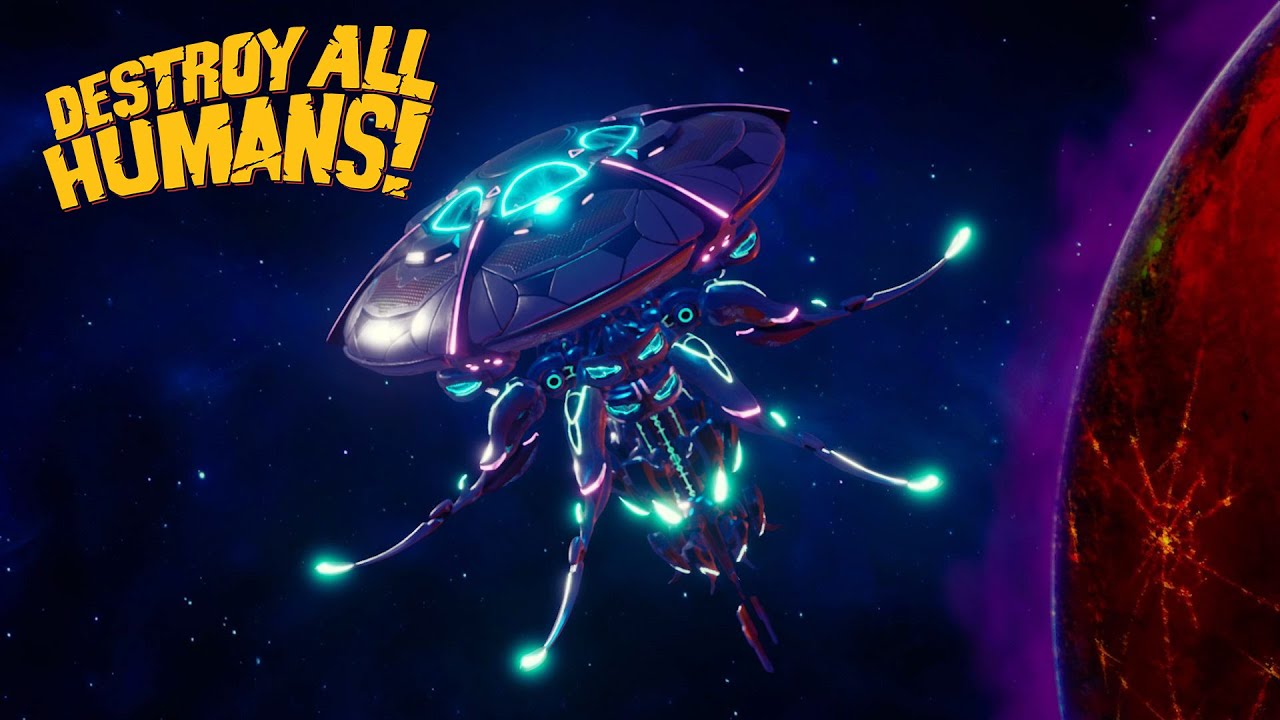 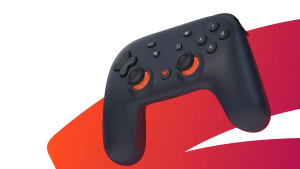