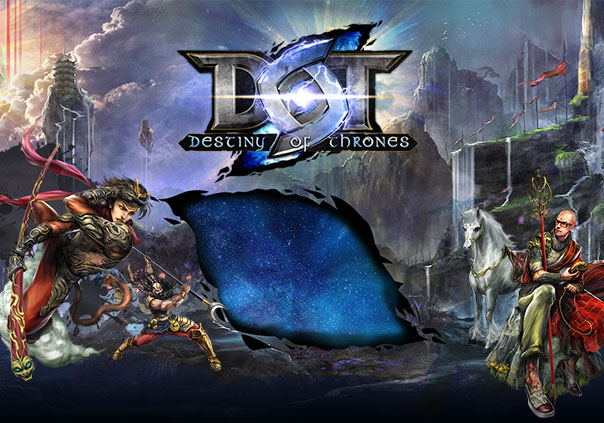 Destiny of Thrones is a free to play fantasy mobile MOBA developed by Playpark for iOS and Android. The main types of matches the players can fight against one another in are 3v3 and 5v5 match ups where each player will become a hero character and serve a specific role on their team. Players can become a Mage, Marksman, Assassin, Tanker, or Fighter, each of which has its own unique playstyle that will bring different kinds of strengths to the team. Talent trees will give you the ability to customize your selected heroes a little bit, boosting them in the ways that you see fit.

Destiny of Thrones supports a range of approaches and strategies that can result in victory when used effectively. Maybe you think your hero is better suited for farming into late-game, or perhaps you like playing aggressively and going for early kills on your opponents. Either strategy can work and it is your decision as to which you’d like to employ.

As you play you might come across some players you enjoy playing with on a regular basis. Destiny of Thrones allows you to make Guilds with these players so you can work together in a more efficient manner and climb ranks together as a single unit. With enough persistence and effort your Guild might become known as one of the better ones around.

Do battle with your fingertips on your mobile devices and show just how powerful you are in Destiny of Thrones!