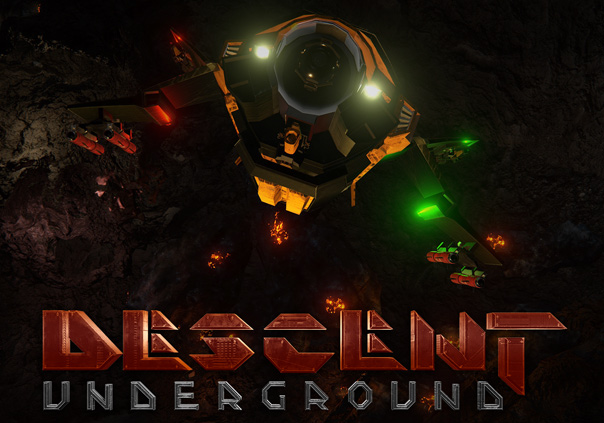 Descent: Underground is a “six degrees of freedom” space shooter, where pilots pitch, yaw, and roll in crazy asteroid bases looking to claim resources and kills. A rebirth of the classic Descent, Descent: Underground aims to use new gaming technology to bring a new generation of gamers the epic, frantic space action.

Descent: Underground offers eight ship classes, each with their own specifications and role niche. Players can compete in multiple modes and maps that include environmental hazards, destructible environments, and hidden secrets. Multiplayer rankings will include both kill streaks and resource gathering, and players can join together into “corporations” to compete in massive tournaments for rewards and fame.

As a veteran player of MMOs, I’ve grown slowly jaded after years of disappointments and drollery.

Today, Descendent Studios is releasing a playable version of the game to a group of especially-dedicated backers known as the “Advisory Board" 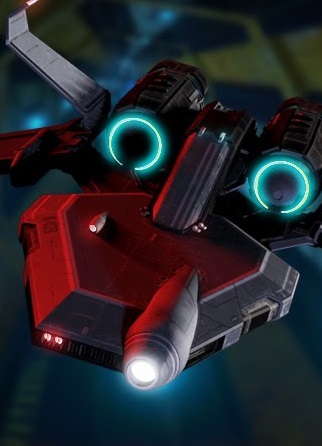 Descent: Underground in the Last Day of Crowdfunding

Descent: Underground is heading into its last day of its Kickstarter campaign, edging closer to its goal. 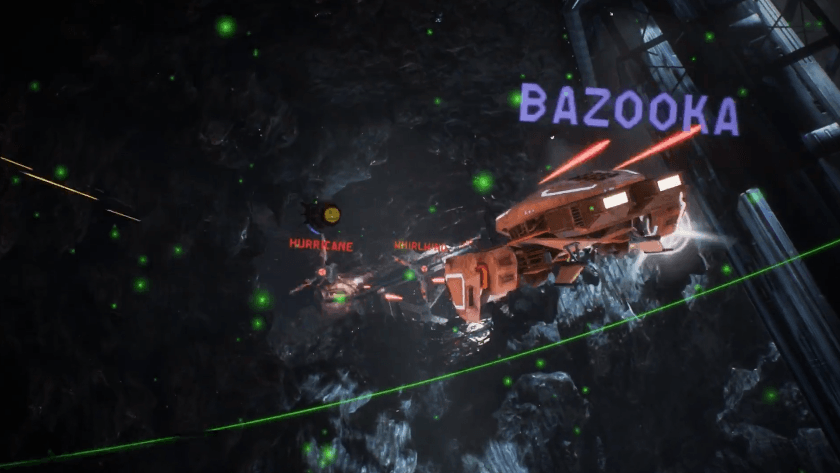 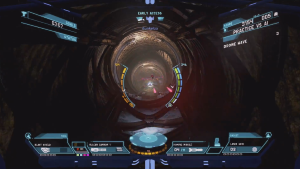 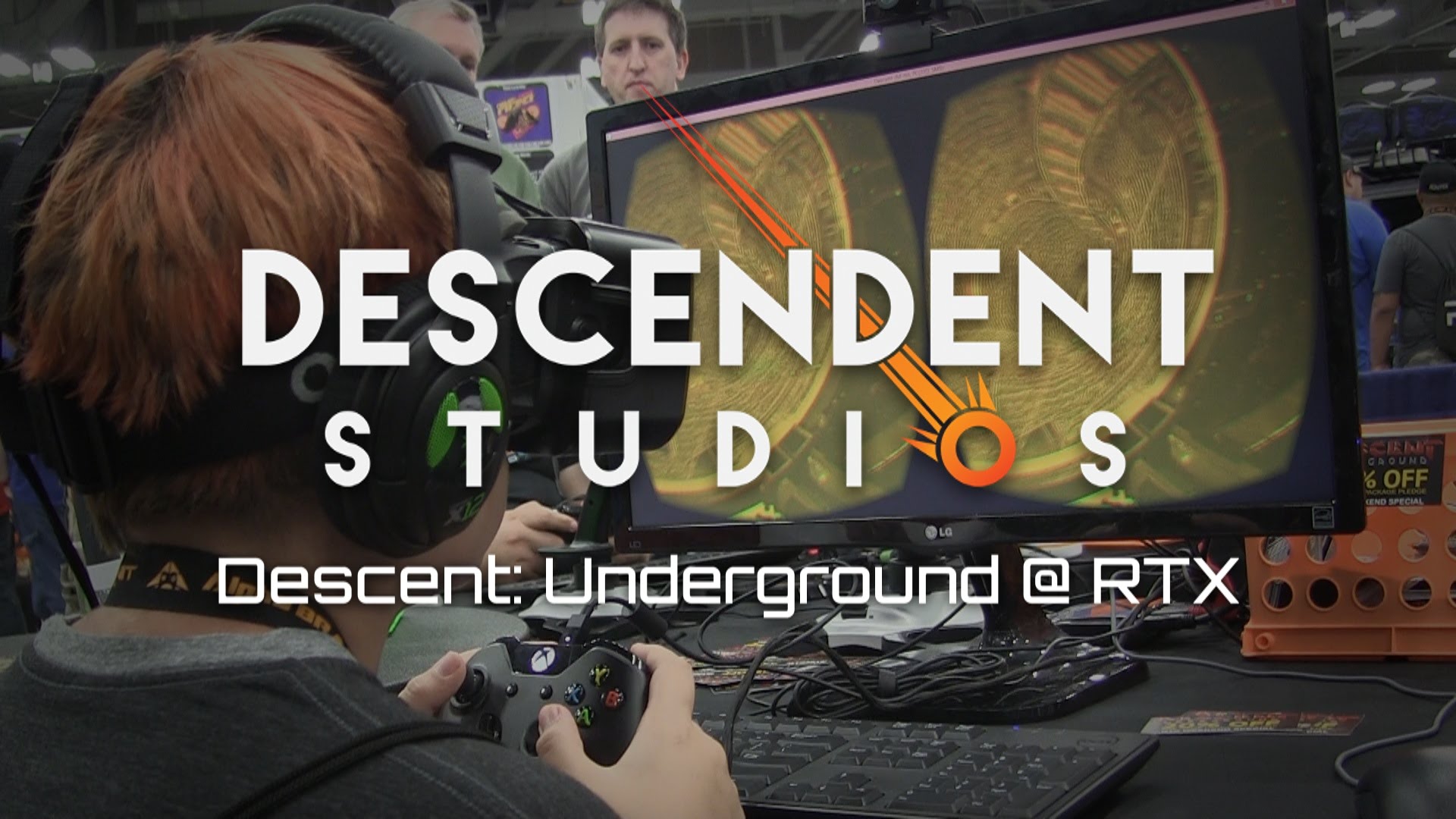