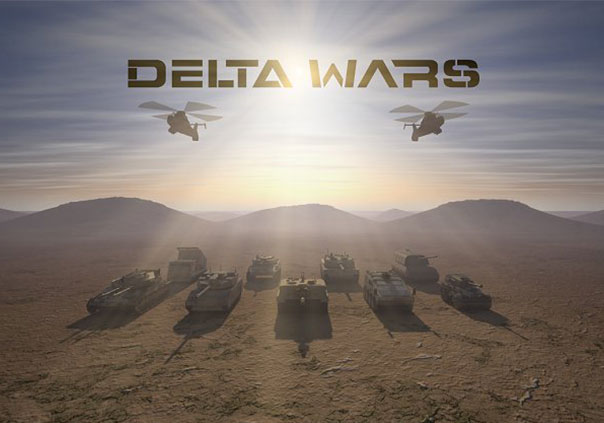 Delta Wars is a free-to-play browser-based RTS game developed by Studio Hoppe GmbH. In Delta Wars players can build up their industry and army to fight for the limited resources left on the Earth.

Worlds in Delta Wars are persistent in nature, meaning if you log out then your base stays as it is and ripe for assaults by enemies. You’re going to need to prepare yourself for the events you plan to cause when you’re online, as well as for the events that might happen while you’re offline. Construct both defensive and offensive structures to keep your base safe and produce your troops so you can launch attacks.

Don’t think you’re going to be fighting on your own either. There are going to be plenty of Alliances in the world when there is too much chaos for one person to handle alone. Join up with other like-minded players to take over the world’s resources together.

There are three different game worlds to play the game in: DW2, DW4, and DW5. Worlds DW2 and DW4 pit players against each other in real-time to battle for remaining resources and to nurture the strongest army possible. World DW5 functions in a similar way, but has a revised ruleset for players looking for an even greater challenge with double resource production rates, stronger bases, a more expansive world, and faster troop production.

The world isn’t in ruins yet, but harsh times are certainly coming. With resources running out everyone is scrambling to stake their claim and strengthen their armies. How will you fare once the going gets tough in Delta Wars?