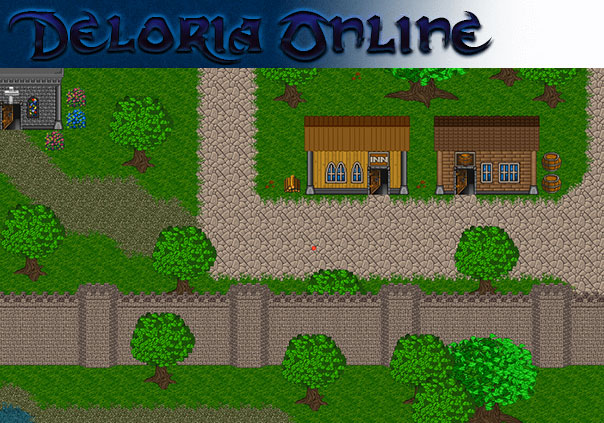 Deloria Online is a 2D fantasy MMORPG where you’ll go on an a courageous adventure across the expansive open-world of Deloria fighting monsters for survival and completing quests for glory, equipment, and other items. Start by choosing your class from the daring warrior, sneaky rogue, or the wise wizard, and train them in the way that fits your personal playstyle. As you travel, enrich your experience by interacting with the land’s populace including the many npcs, other players, and fellow guild members.

First created in 2000 by Jeffrey O’Blenis, the then named Deloria Legends was a smash hit and quickly reached over 30,000 people on multiple servers. However, due to the dwindling popularity and massive work required to keep the game running, it was put on indefinite hold in 2008. Now in 2016, renamed Deloria Online, the classic MMO back and better than ever with updated features, graphics, classes, game world, monsters, items, and quests.