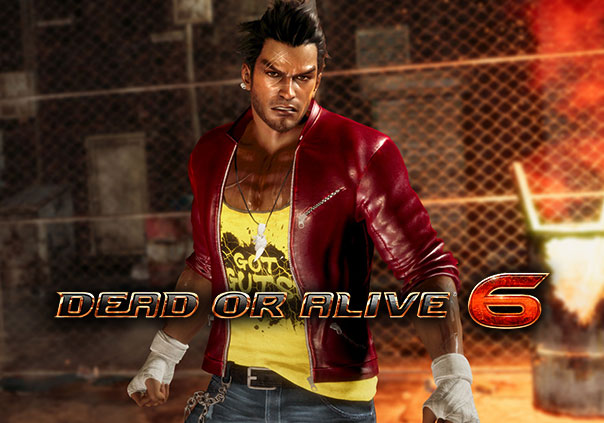 Team Ninja’s 3D fighting franchise is more alive than dead as they offer up the sixth installment of the Dead or Alive series.

Once again take control of a variety of characters, some familiar faces and some fresh ones, as you enter the Dead or Alive tournament. Strategically use the triangle combat system and anticipate your opponents moves to counter them and show you’re the best in the ring.

Dead or Alive 6 also introduces the new Break Gauge system. Every time you’re hit, block an attack, or land an attack of your own, your Break Gauge will charge. When it’s full, you can Break Blow, or Break Hold.