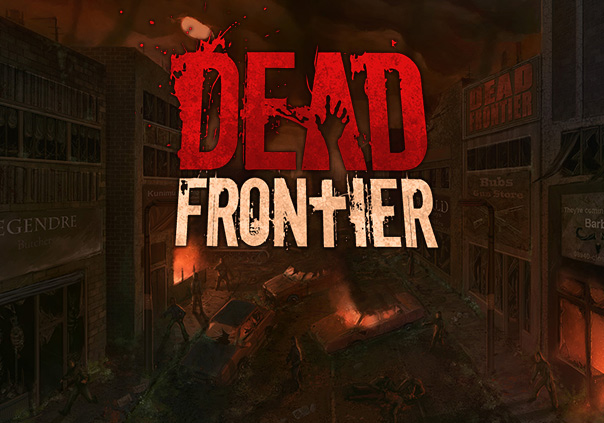 The path to hell is paved with good intentions and no one knows that better than the people left to clean up the mess left behind by a pharmaceutical company’s wonder drug gone wrong. All that’s left to feel is despair as you struggle to live just one more day in a metropolis infested with zombies.

►Counting Inventory: There’s more to staying alive than just defeating monsters. Carefully manage your ammunition, medical, and food reserves or run the risk of running out at the worst possible time.

►Derelict Capitalist: While there aren’t any NPC shops to be found in-game, other players buying and selling on the global market will more than make up for whatever you need.

►Harm’s Way: Play it safe within the civilian-housed outpost or try to find your own fortune somewhere downtown where the risks are high and the rewards even higher.

►Guard the Ember: Team up with fellow survivors in protecting key areas from particularly large hordes of the undead. Don’t let humanity’s flame go out just yet!

►Pick Clean: Loot to your heart’s content all manner of deserted establishments such as once-bustling offices, restaurants, and grocery stores.

►Borrowed Time: Leave the human race behind and strike out on your own for a uniquely isolated single-player experience where you’ll have no one to blame for your inevitable death but yourself. 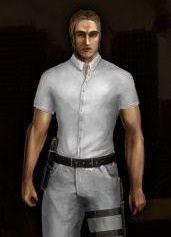 Dead Frontier is definitely moving in the right direction as a survival horror game.